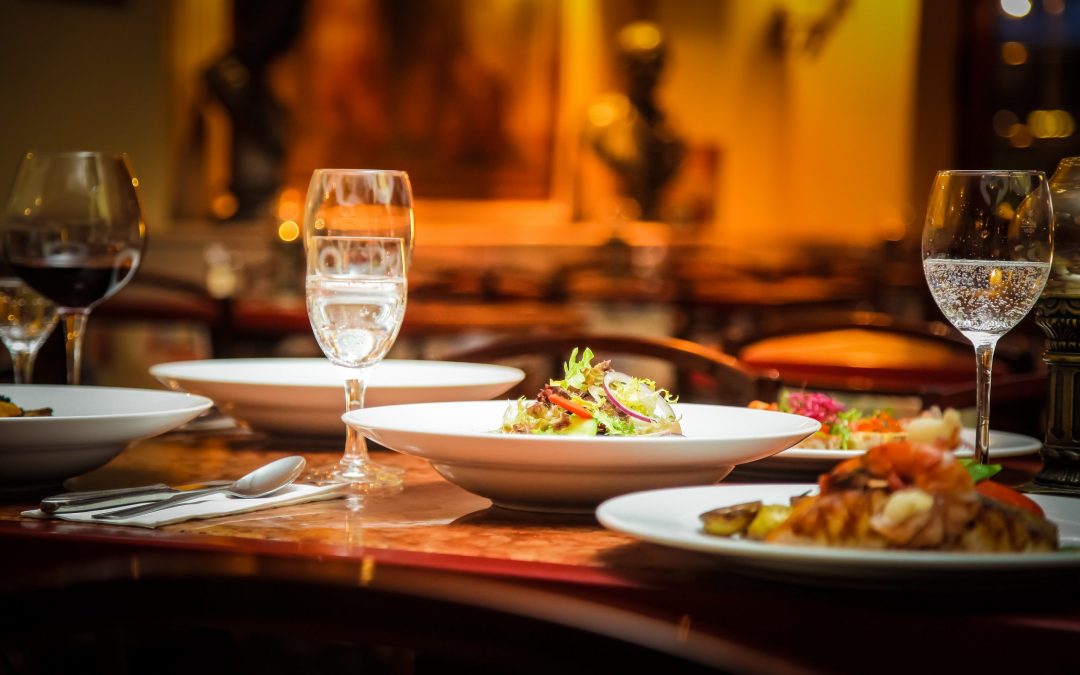 Berlin ranks among Europe’s most culturally diverse cities. During my month-long stay in the German capital, I was able to learn about its tumultuous political history and get a taste of the growing multiculturalism that has become both an attraction and a source of tension.

Through literature, films, and museum and city tours curated by Professors Karen Hornick and Fred Smoler, I was struck by the German state’s intimate reckoning with its violent past. The acknowledgment of human suffering is embedded throughout the city, built into its architecture and infrastructure. Berlin dwells in the liminality between woes of the past and excitement of tomorrow; it is charging into an urban future while clutching closely lessons learned from history.

Still, while Germany confronts its history directly and seeks to reconcile as well as prevent, signs of racial and ethnic discrimination persist. There have long been problems with the integration of immigrant communities, particularly with families and individuals fleeing war and unsafe conditions in their home countries. The notion of integration itself can also be troubling, as the line drawn between German and immigrant is a rigid one that does not allow for much hybridity or fluidity.

Perhaps the most inspiring example of multiculturalism in Berlin can be experienced through its variety of food. Turkish food is easily found in Berlin and does more than reflect the city’s large Turkish population. Berlin-style doner kebab has become one of the most popular fast foods in Germany.

Southeast Asian cuisines are also readily available. Vietnamese restaurants seem to be one of the most numerous and range from uncomplicated, family-owned, hole-in-the-wall types to ultra-modern variations on traditional ideas.

During the warmer months, families set up rows of food stalls in Preussenpark, where mostly women cook and prepare Thai food on the spot. The weekly event has become known as Thaipark and attracts steady flows of locals and tourists. Visitors walk through the makeshift aisles and picnic in the grass beside the main marketplace among Thai and German locals, de-formalizing strict vendor/consumer relations.

In addition to the diverse array of cuisines that can be found in Berlin, the types of spaces also differ, constructing both familiar and unique environments and exchanges.