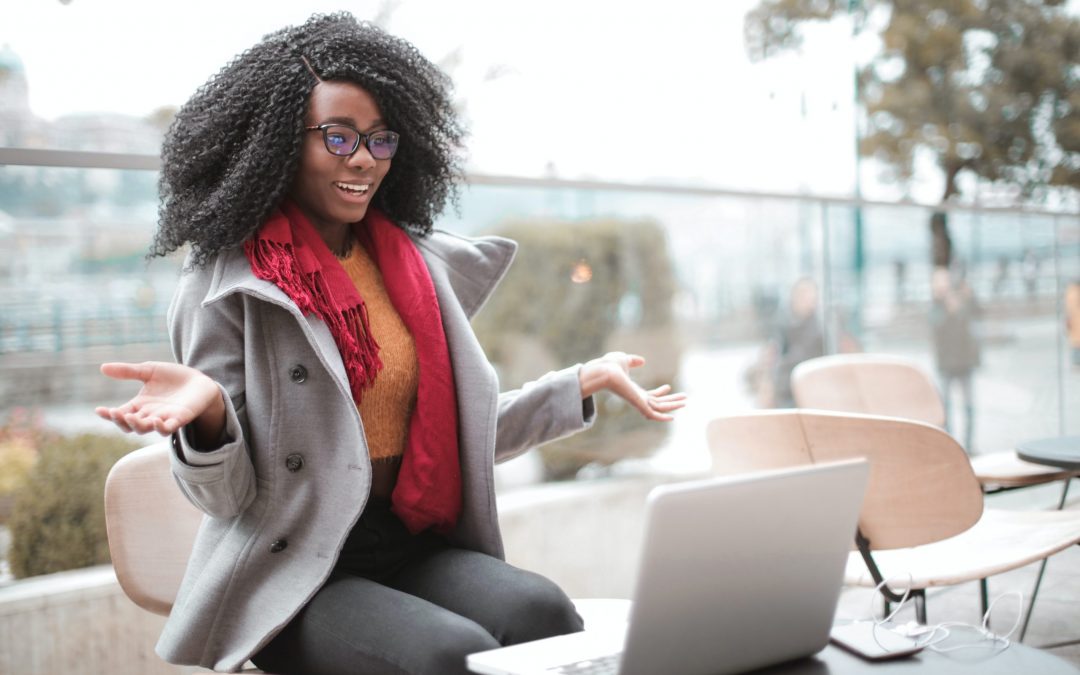 Years in the making, the Retirement Clearinghouse Auto Portability program is now live for 401(k) record-keeping for large companies. Alight Solutions will lead the national launch of the program.

The plan makes it easier for American workers to move 401(k) assets from one employer plan to another, thus reducing premature cash-outs, preserving retirement savings, and improving financial well-being, according to a news release. Auto portability protects retirement savings for employees most vulnerable to cashing out, particularly Black and Hispanic workers.

Robert L. Johnson, founder and chairman of The RLJ Cos., and majority owner of Retirement Clearinghouse, has been a leading proponent of closing the wealth gap between Blacks and whites, using auto portability as one of the ways to achieve that. He told Black Enterprise Tuesday that if the large 401(k) record keepers, including the likes of Vanguard and Fidelity, would embrace auto portability, it would generate $191 billion in retirement savings for 20 million Black workers over a generation.

He added that the Business Roundtable, which he says represents about 200 of the largest U.S. companies, has endorsed the national implementation of 401(k) auto portability.

“There is no reason why the large record keepers should not commence auto portability for the companies whose 401(k) accounts they manage,” Johnson says. “That would be a way major companies could show their commitment to helping close the income gap between Black families and white families.”

Johnson commended Alight Solutions for its involvement with auto portability.

“I congratulate Alight Solutions for displaying the conviction and initiative to begin the widespread adoption of auto portability,” Johnson stated. “With auto portability on the cusp of mainstream adoption, our nation has a promising opportunity to finally close the retirement-savings gap for Blacks and other minorities. I hope other record keepers will quickly follow Alight’s lead. Workers changing jobs often find cashing out to be the easiest option, and cash-out leakage is a critical reason that we have a nationwide retirement savings shortfall. The hardest-hit are workers who are traditionally underserved, especially minorities.”

Auto portability is the routine, standardized, and automated movement of a worker’s 401(k) savings account from their former employer’s plan to an active account in their current employer’s plan. The U.S. Department of Labor (DOL) issued regulatory guidance in July 2019 and November 2018 which cleared the way for plan sponsors and record keepers to adopt the technology enabling auto portability.

Black and Hispanic workers are hit the hardest by this phenomenon—63% of Black and 57% of Hispanic workers cash out upon changing jobs. Low-income and younger workers also have high cash-out rates, as 50% of workers earning $20,000 to $30,000 and 44% of workers between ages 20 and 29 cash out within a year of switching jobs. The private sector, led by Retirement Clearinghouse, developed the auto portability solution to mitigate the crisis. Retirement Clearinghouse has been developing the service for four years. It most recently has been providing the service to individually owned companies.

“Job losses, furloughs and economic instability are placing a considerable financial strain on American workers and their families, impacting their day-to-day financial situation and their ability to save adequately for retirement. Providing workers with an easy way to move their retirement assets from job to job will allow savers with even modest balances to begin accumulating meaningful retirement savings. We are proud to be the first to adopt this important solution, and encourage employers and other record keepers to add this innovation and help workers achieve a secure retirement.”