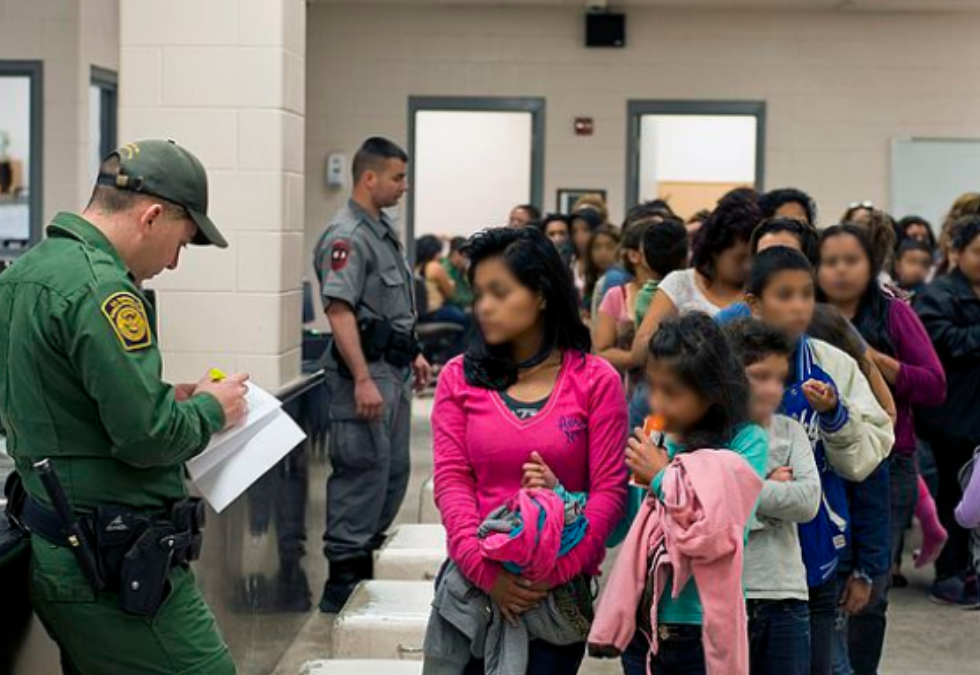 The Biden administration will use $860 million in funding meant for COVID-19 relief programs to instead support the cost of housing thousands of illegal immigrant children who remain in Health and Human Services Department custody, according to Bloomberg News earlier this month.

Health and Human Services Secretary Xavier Becerra said in a letter to the House and Senate Appropriations Committees, reviewed by Bloomberg, that the department “needed the funds to ensure the safety of unaccompanied migrant children arriving at the border,” in addition to covering the costs “associated with staffing at shelters for these children.”

According to one Biden administration official, pandemic-related safeguards, including testing and quarantining, have increased the program’s costs by at least $1.7 billion. Becerra asserted that the funding was needed not because of an overwhelming crisis at the border, but rather due to “significant demands” made by the Centers for Disease Control and Prevention, like restrictions on how illegal immigrant children are housed in an effort to limit the spread of COVID-19.

The funding was originally headed for the National Institutes of Health, but Becerra said the change would “not disrupt or impede planned NIH activities.”

Mark Greenberg, a former Obama administration official who served as acting assistant secretary of HSS’s Administration for Children and Families, said finding funding for the unaccompanied children program has always been a challenge.

“Funding the program is always a challenge because it depends on how many children arrive in a year, and people never know what number that will be when they’re determining an appropriation,” Greenberg said. “When more money is need, the two paths forward are either transfers or supplemental appropriations.”

According to U.S. Customs and Border Protection statistics, by the end of June, 95,079 unaccompanied minors have been picked up by border agents this year, which amounts to over 71,000 more than were encountered during the same period last year.

The rise in border apprehensions in 2021 comes as President Joe Biden has ended several policies implemented by former President Donald Trump to stop illegal border crossings, such as building barriers on the border and a “remain in Mexico” policy that required asylum seekers to wait in Mexico while their asylum claim was considered. A day after taking office, Biden ordered a stop to construction on Trump’s border wall. In June, the Department of Homeland Security (DHS) issued a memo describing an end to the “remain in Mexico” policy and begin processing asylum claimants back into the U.S.