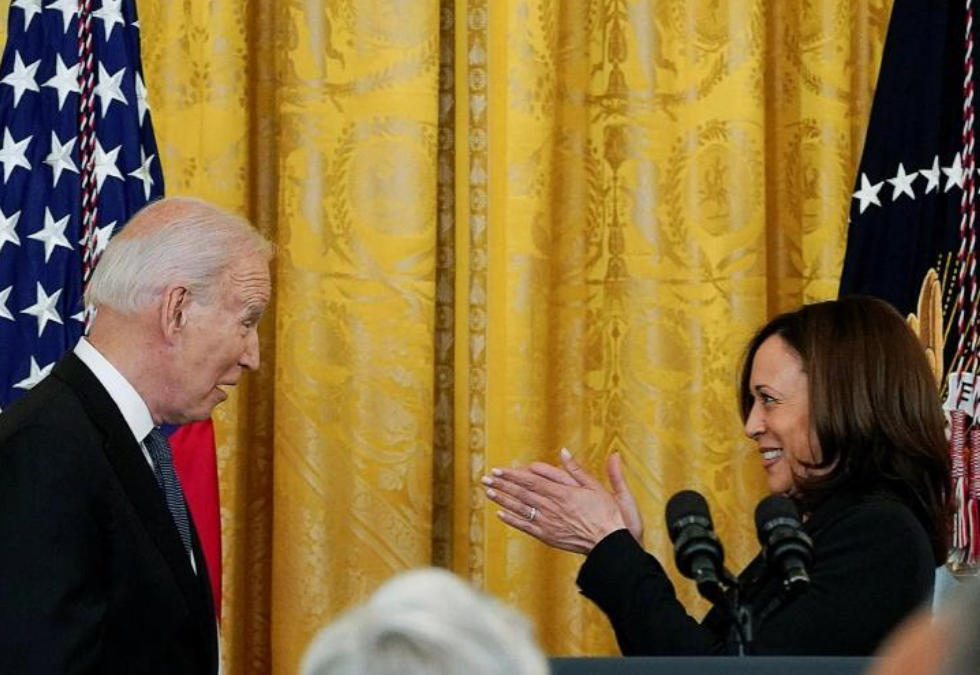 “There are simple core values and beliefs that should bring us together as Americans. One of them is standing together against hate, against racism,” Biden said at a White House ceremony attended by Democratic legislators and administration officials.

The new law seeks to speed the Justice Department’s review of anti-Asian hate crimes, and designates an official at the department to oversee the effort. Importantly for enforcement of anti-hate crime laws, it will make reporting easier for victims of all types of hate crimes and provide training for local and state officials.

The measure had passed both chambers of Congress by large majority votes. It was approved 94-1 in the Senate and 364-62 in the House of Representatives. The new law directs the US Department of Justice to focus on the prosecution of violent crimes against Asian Americans and Pacific Islanders.

Biden praised Democrats and Republicans in Congress for working together to enact the law.

“We simply haven’t seen this kind of bipartisanship for much too long in Washington. You’re showing us that our democracy can work and deliver for the American people,” the president said.

In the past year, the US police have seen a surge in racially motivated crimes against Asian Americans and Pacific Islanders including a shooting in March in Georgia that killed six women of Asian descent.

“For more than a year, Asian Americans all across our nation have been screaming out for help,” Representative Grace Meng, lead sponsor of the bill, said in a statement.

“We’ve all heard the sickening stories and seen the horrifying videos of Asian Americans being beaten, slashed and spat on,” Meng said.

Law enforcement and Asian American advocates have linked the rise in hate crimes against Asians to the political rhetoric of former President Donald Trump and other Republican politicians who blamed the pandemic on China.

The bill provides for a hotline for local prosecutors seeking guidance in handling hate crime cases and training for law enforcement.

The legislation signed on Thursday by Biden also includes the Jabara-Heyer “NO HATE” Act, which seeks to improve law enforcement reporting of hate crimes and expands community assistance and resources for victims of such crimes.

The Act is named after Khalid Jabara, a Lebanese American who was killed by a racist neighbour in Tulsa, Oklahoma, in 2016, and Heather Heyer, who died in a vehicle attack during a march by white supremacists in Charlottesville, Virginia, in 2017. Both attacks were initially not categorised as hate crimes but would be under the new law.

The bill also requires the US attorney general and the Department of Health and Human Services to issue best practices guidelines on how to reduce racially discriminatory language that was used during the pandemic.