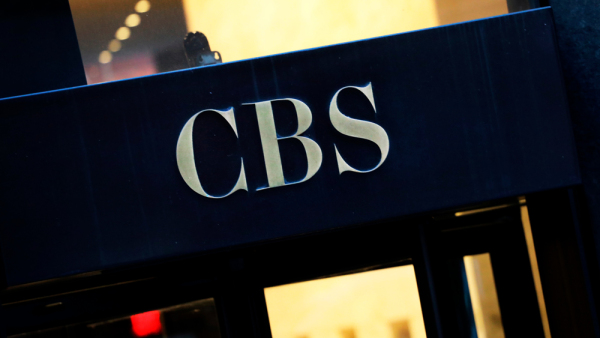 CBS announced Monday that it will devote 25% of its script development budget to projects created or co-created by Black, Indigenous, and People of Color (BIPOC) beginning with the 2021-2022 development season.

In addition, the network is also setting a target to have a minimum of 40% BIPOC representation in their writers’ rooms also beginning in 2021-2022. The goal is to increase that number to 50% the following season. The network has also committed to hiring additional BIPOC writers on some of their series for the upcoming 2020-2021 season.

“While steady progress has been made in recent years both in front of and behind the camera, change needs to happen faster, especially with creators and leadership roles on the shows,” said George Cheeks, president and CEO of the CBS Entertainment Group. “As a network with ambitions to be a unifier and an agent of change at this important time, these new initiatives will help accelerate efforts to broaden our storytelling and make CBS programming even more diverse and inclusive.”

News of the commitments comes as the entertainment industry, and the United States in general, continues to undergo a racial reckoning following massive civil unrest sparked by the death of George Floyd at the hands of Minneapolis police officers. Among other recent developments on that front, the Washington Redskins officially announced Monday they will change the team’s name after years of backlash.

Under former CBS CEO Leslie Moonves, the company had been frequently criticized for lagging behind competitors in terms of diversity and inclusion on both its broadcast network and in its executive ranks. Last year, former CBS executive Whitney Davis published a piece with Variety about the “white problem” at the company at large.