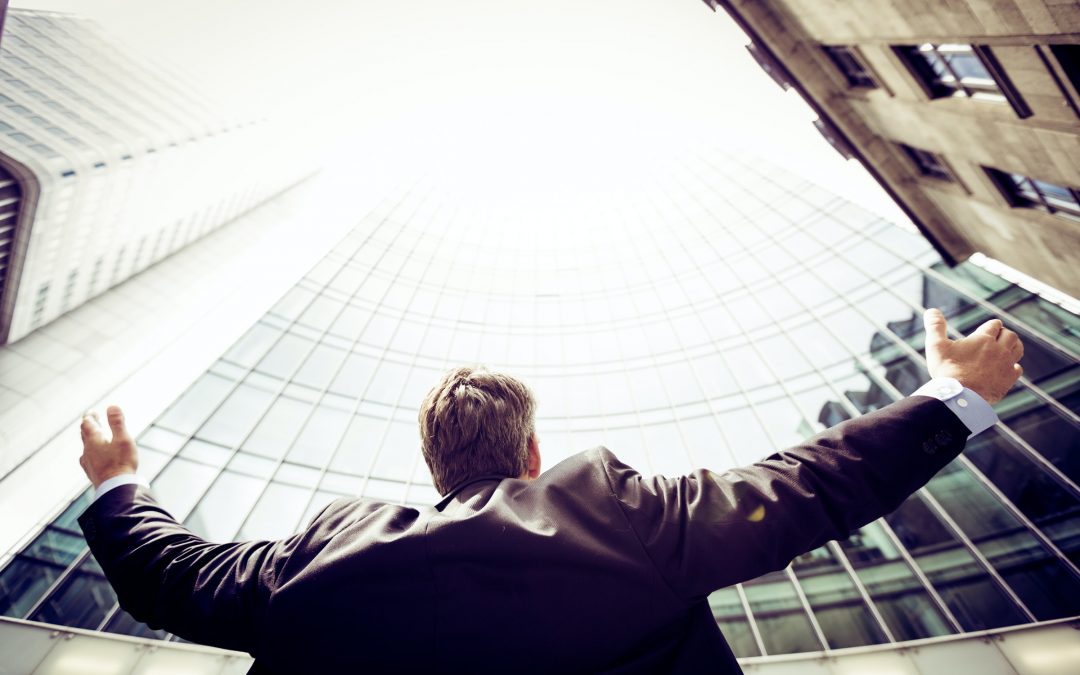 Striving to succeed to live the American dream and contributing to the U.S. economy.

Fabio Vasco came to the US as a teenager – 15 to be precise. But this story begins well before that.

He grew up in Medellin, in the 1970’s, in the middle of the drug wars, the leftist rebellion, the right wing death squads and all. But he doesn’t whine about that – he knew which neighborhoods to avoid and when not to be where, but that was similar to my childhood in East LA.

Still, his parents were determined to keep their family safe so they decided to emigrate.

This couldn’t have been easy because Fabio was #13 of 18 children. Yes, 18. That was not a typo. First to come to the US was his oldest brother who had a career and was able to immigrate legally and become established. Once he was in a position to sponsor his family, first his parents had to come over and prove their “value” by getting jobs under temporary visas.

But they had to leave the younger kids back home with older siblings. So Fabio spent two years without his parents.

Once the parents could, they had to pay hefty sums per child — $3,500 per in 1970 money, so that added up, especially for this large a family – to get them legally into the US. Fabio’s father had been a very well known and respected (and notably prolific) procurement officer for the City of Medellin, but in the US the only job he could get was as a janitor.

So when Fabio was in high school, he and several of his siblings all helped their parents clean office buildings in Hollywood from 7 pm to midnight every workday.

He remembers coming upon a man working late who treated them like insects. Fabio describes becoming aware of the more subtle forms of discrimination – the sideways glance, the curled lip, disdain in the eyes, being treated as if you were invisible.

These were all new to him – in Colombia he was just like everyone else but here he was different. Although he knows he would never forget that feeling, rather than let it define or defeat him, he turned it into inspiration. And now that he is that guy burning the midnight oil during tax season when the cleaning crew comes into his office, he always makes a point of speaking politely to them and treating them like human beings.

Despite having to work these long hours but with a great deal of determination, he excelled at high school, graduating early. His acceptance to Cal State Los Angeles came with “Honors at Admission” to reflect his high GPA in high school. After flirting with various majors, he settled on accounting as something he loved.

He arrived with a green card but as soon as he could Fabio became a US citizen and hasn’t missed a voting opportunity since.

When Fabio graduated with his degree in accounting, there was an economic downturn so the big firms weren’t hiring, but he got a job at an oil company through his older brother in Houston. He had a hard time adjusting to the climate and culture, so as soon as he could, he took a job offer back in LA risking his beloved brother’s ire (he got over it).

That is how Fabio stumbled into the world of medical auditing, helping big insurance companies and their docs and hospitals with Medicare and Medicaid billing.

Having benefitted from the guidance of mentors such as Gil Vasquez, a former boss, he has worked with non-profits and city governments, eventually becoming a partner and principle in a small but growing firm in Encino, CA.

I can tell you from my own personal experience that Fabio is not one of those loosey goosey accountants who will try to fudge things to skirt the letter of the law. On the contrary, he is a by-the-book guy whose clients will never be accused of any misdeeds because he wouldn’t do anything even slightly less than fully legal.

Fabio and his husband were one of the first couples to get married in San Francisco only to have that marriage annulled, but then they tried again as soon as it was legal in California. His freedom here to live and love as he chooses stands in sharp contrast to the more restrictive environment in Colombia –which is just beginning to come around on same sex freedoms.

He is a stalwart family man and both he and his husband help take care of both sets of parents, not just with money but with their personal time and energy. He has contributed extensively to non-profits on a volunteer basis as well.

Fabio Vasco is the poster child for resilience, determination and honesty. We are lucky to count him as a fellow American.