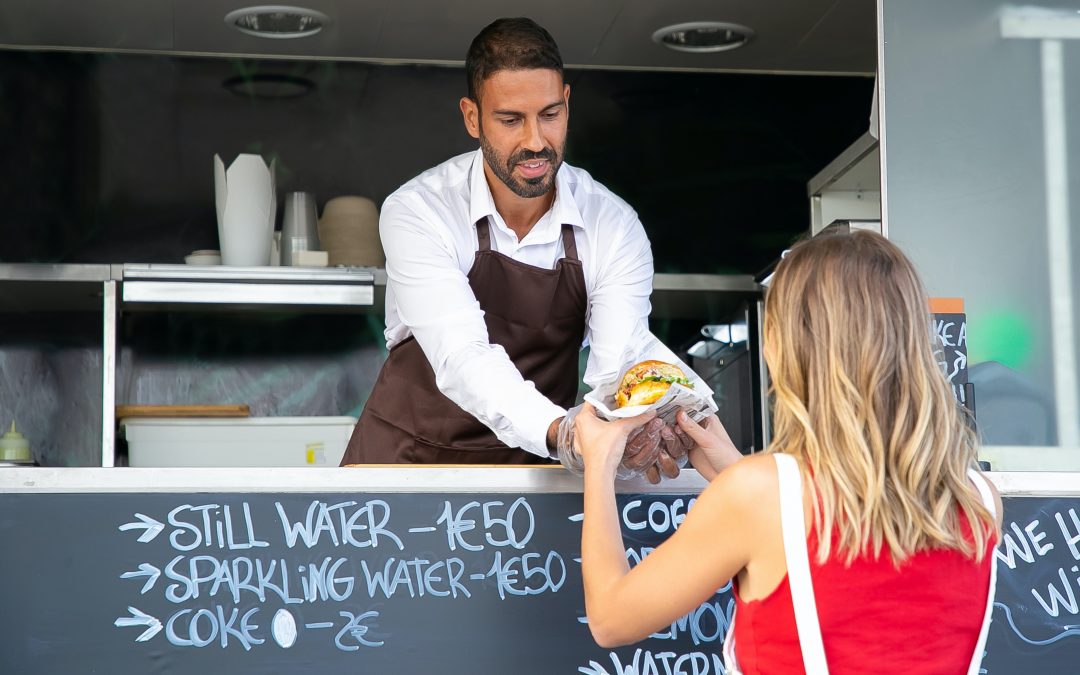 In the past few months, Colorado has passed a series of laws aimed at supporting and protecting undocumented people after the pandemic revealed wide disparities and exacerbated inequalities in Colorado and elsewhere.

Gov. Jared Polis has signed into law measures aimed at expanding access to housing, jobs and state benefits to undocumented immigrants. Supporters say the laws will make the state a more equitable place. Opponents argue the measures will siphon money and services from other residents.

“We can’t just sit around waiting for the federal government to fix our broken immigration system,” Polis said at a signing ceremony for a law eliminating the requirement that regulatory agencies verify a person’s immigration status before issuing or renewing a license, certificate or registration. “Colorado needs the contributions from everybody in our state with all different talents and skills to have good jobs and work and employ their abilities to make us all better off.”

The 180,000 undocumented immigrants who live in Colorado make up about 3 percent of the state’s population. Nationwide, more than 10.5 million people live in the U.S. unauthorized, according to the Pew Research Center.

Historically, they have been locked out of certain opportunities afforded to people with U.S. citizenship, including access to everything from driver’s licenses to public housing.

Among the new laws is one that removes the phrase “illegal alien” from state documents and replaces it with “worker without authorization” and another that makes it criminal extortion to threaten to report a person’s immigration status to get them to perform or refrain from performing a lawful act.

The legislature also passed a measure to create the Office of New Americans, which will serve as a destination for policy ideas and refugee and immigrant programs if the bill is signed into law.

The legislation was sponsored by first-term state Rep. Iman Jodeh, the first Arab Muslim woman of color elected in the state’s history.

Arguably the most significant measure to pass in the session, which ended Tuesday, is a landmark housing benefitpassed in March that allows undocumented residents to apply for and receive housing assistance, vouchers and other subsidies. It goes into effect in January.

Critics of the law say lawmakers are enabling an open-door policy for undocumented residents to enter Colorado and take jobs and opportunities away from deserving locals.

“The law is a bad idea. It’s hard to justify,” said Mark Krikorian, executive director of the Center for Immigration Studies, a think tank in Washington, D.C. “What Colorado is doing by providing these housing subsidies is embedding illegal immigrants more deeply into our society. Their presence here is not authorized.”

Proponents counter that everyone residing in the country should have a chance to succeed.

Proponents also point to pandemic casualties like Anyela, an undocumented Colorado resident, who has struggled since the start of the outbreak.

Less than three years ago, Anyela, who asked to be identified only by her first name for fear of deportation, moved to Aurora, Colorado, from Colombia with five of her family members.

Anyela, 30, and her husband almost immediately accepted jobs with a local remodeling company. Her husband worked as a construction worker building homes and she cleaned.

They saved money and put their two children in school.

The pandemic forced her out of work and the family struggled to pay rent.

The family — which included Anyela, her husband, their two children, a friend and her parents-in-law, who have since returned to Colombia — were eventually evicted from their basement apartment.

Help wasn’t on the way, either. Anyela turned to Colorado Legal Services but was denied because of her citizenship status.

She was rejected from a food bank for the same reason, Anyela said through a translator.

“The pandemic for us was really hard because we felt discriminated against due to our immigration status,” Anyela said of her housing crisis. “Put yourself in our position. We didn’t have a single paper saying we were from here and most of these services ask for that in order to obtain the services. None of my children, or I, have Social Security numbers and it’s harder for us. How are we supposed to be able to survive?”

Hundreds of millions of dollars in state and federal funding have already been set aside for residents negatively affected by the pandemic.

“We’re making it easier for folks who have become members of our community and who often give back to reach out for help,” Gonzales said. “We need to respond to the needs of Coloradans, and that’s what we’re doing by passing this bill into law.”

Not everyone believes Anyela and her family should have access to those services.

“It is unfair and it also creates a magnet. If you’re just going to give housing benefits to anyone who shows up, then you’ll probably get a lot of people showing up,” said Ira Mehlman, spokesman for the Federation for American Immigration Reform. “If we had unlimited resources, this wouldn’t be an issue.”

Mehlman said the law will take resources away from other vulnerable groups, including homeless military veterans.

“What I don’t understand is, how is it that lawmakers who are sworn to uphold the law and protect the interests of constituents, why are they so eager to reward illegal aliens?” said Dave Gorak, executive director of the Wisconsin-based Midwest Coalition to Reduce Immigration. “When is this all going to end? How do you expect to get a handle on illegal immigration?”

State officials said about 140,000 undocumented residents either live inside a home or apartment with their family, thus making everyone inside the residence ineligible for housing benefits or assistance.

“We have all these families who are trying to do everything right,” said Gonzales, pointing to the naturalization process, which can take years to complete. “They got married. They tried to apply for lawful status and do right while trying to keep their family afloat.”

Under the new law, applicants for federal, state or local public or assisted housing benefits won’t have to verify their immigration status to receive benefits.

Democratic state Rep. Dominique Jackson was also a sponsor of the housing benefits bill. She said many immigrants, including productive entrepreneurs and students, are contributing to the local economy.

“The fact of the matter is that everybody deserves to be housed. I believe that housing is a basic human right,” Jackson said.

Victor Galvan is political field director for United for a New Economy, a nonprofit working toward housing justice, fair taxes and workers rights for people of color and people who are disenfranchised. He’s helping Anyela and others get on their feet.

“We saw during Covid-19 that essential workers were undocumented and heavily affected, and some of them found themselves in situations where they were no longer going to have housing,” Galvan said. “I think it pushed legislators to move forward.”

Galvan said many families are in crisis because of lost income, jobs or exhausted savings.

“This helps them find suitable support,” he said. “Now, they can apply for benefits that they’ve rightfully earned.”