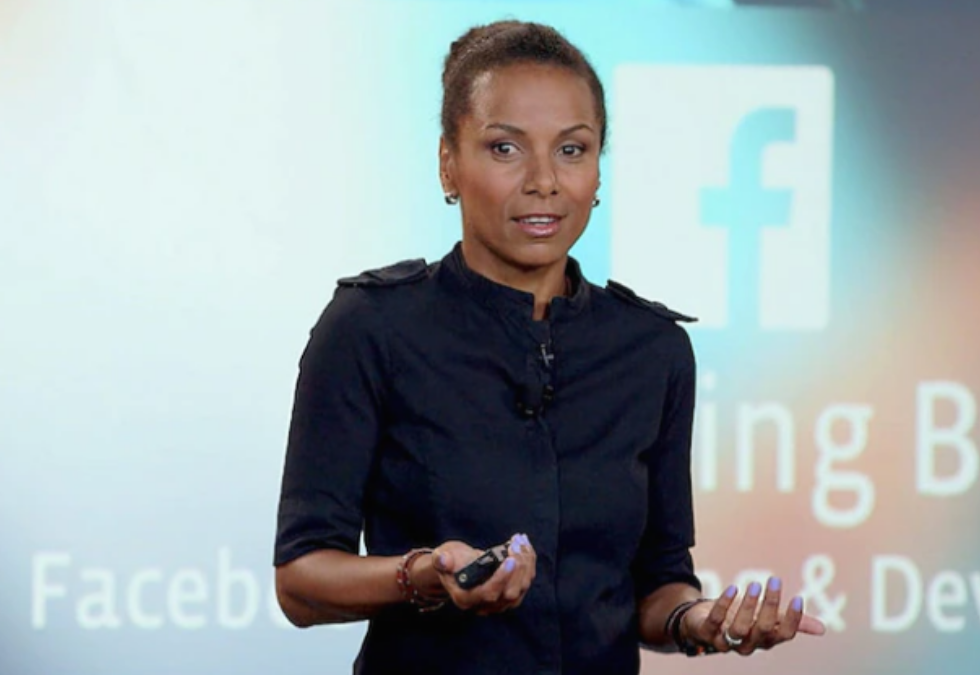 Facebook, like many top companies, still has work to do when it comes to diversity in leadership. Just over 60% of people at the director level or above are white and 65% are men, according to its most recent people report.

But the company has made progress in certain areas. Over the last year, according to its most recent data, the tech company increased the number of Black leaders in its ranks by 38% (from 3.4% to 4.7%) and the number of Hispanic leaders by 19% (from 4.3% to 5.1%).

Of the increases in Black and Hispanic leadership, Maxine Williams, Facebook’s head of diversity, said “I think that’s kind of a big deal.”

“We’re building on a foundation of strategies that we had been driving for years,” she added.

Williams, who recognized the company still needs to make more progress, said that having a recruitment strategy where diversity is “central” has helped the company find and attract more leaders of color.

For example, the diversity executive said she’s increased focus on a program called Facebook Connects, where job candidates are connected with Facebook leaders from diverse backgrounds who share their stories of what it’s like to work with the company.

She’s also helped revamp the company’s performance evaluation system to decrease bias and increase objectivity, which has helped increase the rate at which Black and Hispanic workers have been promoted to leadership positions. At the same time, she’s worked with executives to increase the diversity of candidates in their succession planning when it comes to filling top roles.

For her, increasing the number of leaders of color within the company is a top priority. Over the next four years, Facebook says it plans to increase representation among people of color in leadership positions in the US by 30%.

“It can be a struggle to figure out, Where do I start? How do I address this thing, which is all encompassing?” Williams said. “It’s about prioritizing and figuring out what we can focus on and continuing down that road.”