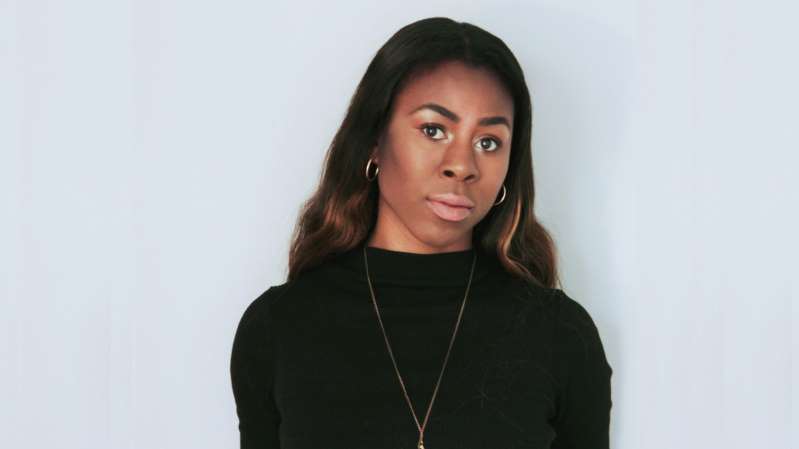 GV (formerly known as Google Ventures) is getting its first black female partner.

The Alphabet-backed venture capital firm that has made investments in Slack, Uber, and GitLab promoted Principal Terri Burns to investing partner, a title that grants her the ability to write the checks. At 26, Burns will be the firm’s youngest ever partner. As a Black woman, Burns is also a rarity in an industry long dominated by white males.

True, the VC world has made some—slow—progress. The number of female decision makers grew from 9% at the end of 2017 to 13% in February, according to data from All Raise. But just one Black woman was named a partner at any VC firm in 2019. Black people made up just 0.67% of all entrants to the industry between 2010 and 2015.

Burns, who spent three years at GV as a principal and cut her teeth as an associate product manager at Twitter before that, has already made out checks through GV—one soon to be announced, and another in HAGS, an app created by Gen-Z founders that started out as a digital yearbook and is looking to transform into broader social site for high schoolers.

“Her investments display her interest in companies that are built by and for Gen Z, particularly as this generation comes of age in a remarkably uncertain time,” wrote Dave Munichiello, general partner at GV, in a blog post announcing Burns’ promotion.

While her recent checks have focused on consumer businesses, the investor will also invest in areas including the future of work and fintech. And while she has tended toward investing in founder teams and therefore seed stage deals, she will be stage-agnostic. “That’s broad,” she says, “but that is by design.”