How The Military Supports Diversity And Inclusion 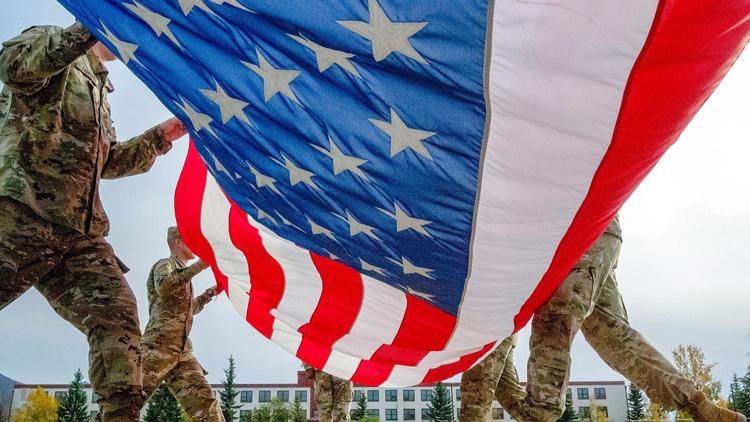 The diverse makeup of the armed forces is one of its greatest assets. When service members of different races, ethnicities, religions, sexual orientations and other identities unite for a common mission, the result is a stronger and more effective force.

As someone who cares about a service member, you may have questions about how the military ensures equal opportunity and acceptance of individual differences among all its members. The DOD has taken steps to root out bias, ensure the military reflects the nation’s diversity and promote an environment in which every member is treated with dignity and respect.

Over the coming months, there will be an effort to get input from service members – both officers and enlisted – to hear their views and concerns about diversity and inclusion in the military.

Some changes have been implemented to advance diversity and inclusion

Military leaders have been charged with making equal opportunity and inclusion a priority. Your service member may have already benefited from some recent changes, including:

As an ongoing effort, the DOD collects and analyzes information to identify prejudice and bias, measure the effectiveness of its actions and expose areas requiring improvement.

Longer-term steps toward diversity and inclusion

Building upon the above, the Department of Defense Board on Diversity and Inclusion has recommended further steps to improve racial and ethnic diversity and broaden equal opportunity in the military. These recommendations include:

To ensure continued progress, the DOD has established the independent Defense Advisory Committee on Diversity and Inclusion in the Armed Services. This committee will continue the work of examining any and all issues that will improve equal opportunity, diversity and inclusion in the military.

Diverse and inclusive ranks are essential to morale, force cohesion and readiness. Your service member plays an important role in maintaining an environment that values and respects individual differences.

See Original Article at The Flagship