How The Rise Of Social Enterprises Shapes Leadership 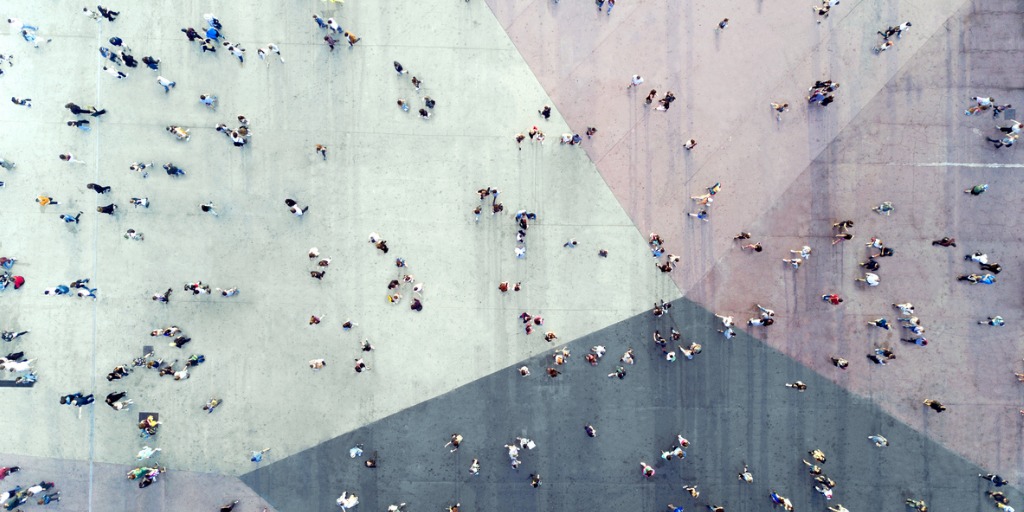 The term “leadership” may mean many things. However, the main idea is that it’s about setting the direction for a group of people to follow. In today’s impact investing era, social enterprises require leadership of a different style.

It’s critical to ensure that the organization runs well and enjoys long-term success by overcoming various challenges and balancing numerous acts, while at the same time earning profits. In this article, we’ll discuss the unique leadership elements that social enterprises need to survive and prosper.

First, builds reliance on ethics, integrity, experience, empathy, and passion as the foundation. Leading a social enterprise requires a strong understanding and application of the best practices in ethics and integrity based on past experiences, empathy toward stakeholders, and passion.

Second, has a preference in solving social problems. Impact investing revolves around creating a positive impact in society through business. As a leader in a social enterprise, it means you’d need to be sensitive to what the public problems to solve, which are likely to be the objectives of the company.

Third, has strong empathy, integrity, and trustworthiness. These three traits distinguish the top leaders from the rest, as they’re crucial in making sure that stakeholders’ needs and wants are taken care of. Since it’s a social enterprise, the expectation to have strong empathy is higher.

Fourth, welcomes lead sharing. A good leader isn’t a sage on the stage, but a facilitator and a coach by the side. This being said, a good leader welcomes sharing tasks and delegates them to others within reason. A good leader makes sure that he or she remains the bearer of the responsibilities.

Fifth, challenges the status quo, empowers team members, and inspires others. A strong leader challenges the status quo, meaning he or she doesn’t sit still and accepts merely whatever’s handed over. It’s essential to seek for betterment in various aspects of his team’s existence. He or she also empowers and inspires others with ideas, actions, and solutions.

Sixth, focuses on well-prepared execution. It’s easier said than done, definitely. However, as a leader who must ensure that the direction of the group is fulfilled, it’s one of the ways to get to the destination, which is for the greater good. And there’s no way around it.

Seventh, focuses not only on being visionary, but also on being transformational by serving the stakeholders. A good leader is both a visionary and transformational. He or she has a strong vision of the future and executes plans properly to transform the current existence into a better one.

In conclusion, those who lead social enterprises are likely to grow as sensitive and empathetic leaders who are ready to bridge the gap between the business and the public. It’s expected that, over time, their leadership style matures and places the importance of the greater good at the top of their agenda. And as social enterprises become more common, such leadership style would become more favorable and popular