How To Lead 4 Generations At Work 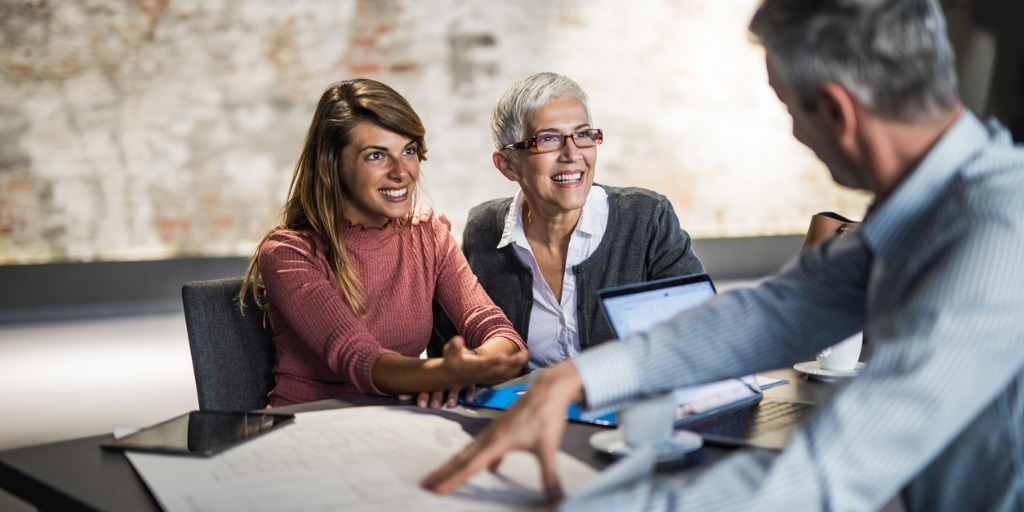 Global life expectancy has improved, allowing healthy individuals to live well to 85, 90, or even more than 100 years old. This translates to having four generations at the workplace all at the same time.

While it’s a positive thing, having four generations working at the same time is unprecedented. Image, your great-grandparents, work with your grandparents, your parents, and you. In this article, we’ll discuss the four age brackets and how a leader should approach this new multigenerational workforce.

Here are the four generations and their age brackets.

are currently between 24 to 38 years old.

There are 2 types of Gen Y based on their ages.

It’s the newest generation to be named and were born between 1995 and 2015. They are currently between 3 to 23 years old with nearly 74 million people in the USA.

What are the challenges of a multigenerational workforce, then?

First, every generation has its own way to work with the culture, and it brings its own to the corporate culture.

Young people tend to be more vibrant in their communication style. And the older an individual, the more mature he or she tends to behave. Each individual and his or her age group determines the overall corporate culture, at least to a certain degree.

Second, each generation has its own upbringing that affects how its member communicates.

How an individual communicates is partly determined by their age group, upbringing, and other psycho-social-economic backgrounds. And the interaction between individuals of different generations will bring variety to the table.

Third, each generation brings its own way to get things done.

The Millennials and Generation Z are used to digital technologies, the Internet, and smartphones, which place them at an advantage today. They tend to be faster and more “instant” oriented than the other two older generations. Baby Boomers and Generation X must catch up with them in today’s workplace when it comes to handling technologies.

Fourth, each generation has its own prejudice or preconceived notion on other generations.

It’s human, and it’s expected. However, too much prejudice isn’t healthy.

In conclusion, having four generations working together can be quite challenging due to the intergenerational gap. However, with empathy and understanding of each generation’s characteristics, the management should be able to find common ground that would make working together possible.