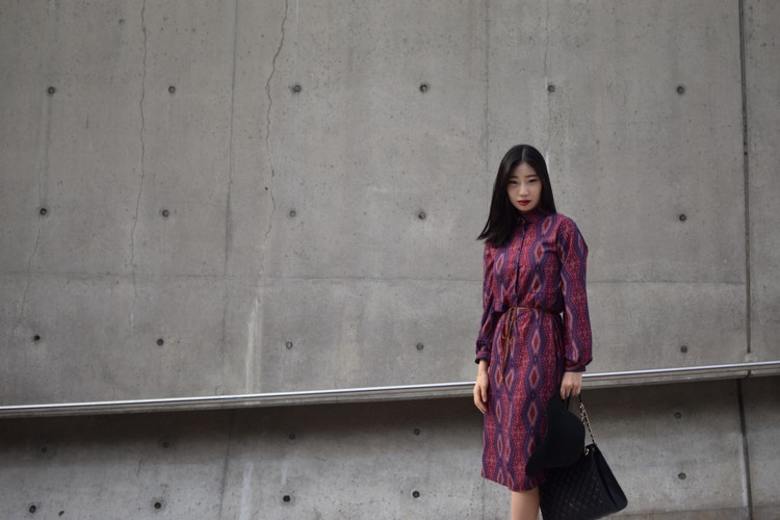 Internal barriers refer to the internal constraints and barriers facing any individual. While researching for my book, my research survey on 300 women around the world revealed an interesting discovery: Many of these internal barriers that women experience on their way to the top are similar to those faced by minorities.

These barriers include impostor syndrome, FOMO (fear of missing out), minority stress, perfectionism, stereotype threat, inability to self-promote and step up, fear of failure, fear of judgement, and fear of vulnerability. Traditionally, both women and ethnic minorities are accustomed to being ignored, trivialized, and debased. BAME women especially, being in double minority, face twice the roadblocks.

A recent investigation probing the death of ethnic minority doctors on the NHS frontline speculated that BAME doctors are less comfortable speaking up about inadequate personal protective equipment (PPE), thereby putting themselves in greater danger.

BAME doctors often feel bullied and harassed at higher levels compared to their white counterparts, and are hence less likely to voice their concerns. This issue elicits the question of whether lack of confidence and other internal challenges fueled by external bias that women and BAME employees routinely face – and which prevent them from speaking up for themselves – make them more vulnerable at work?

The Grey Area survey designed to capture the experience of ethnic minority men and women working in the public and private sector revealed that more than 50% of respondents have experienced unconscious or conscious bias at work. Many others suffer from impostor syndrome, stereotype threat, shadeism, minority stress, lack of confidence and self-esteem, perfectionism, fear of vulnerability, fear of failure, tokenism bias, accent bias, and other limiting mindsets.

Nearly 57% of the participants surveyed shared that their company does not provide them with opportunities to communicate these barriers holding them back, and nearly 62% believed that their ethnic background had played a role in missing a pay raise, promotion, key assignment, or chance to get ahead.

Here are some of the common internal challenges shared by both women and ethnic minorities.

Minority stress is the chronically high level of stress stigmatized minority groups experience that may be caused by poor social support, interpersonal prejudice, and discrimination in a social environment.

A difficult and stressful interpersonal and social environment can exacerbate poor mental health and self-denial of risk, which can then compromise health-protective behaviors and encourage greater risk-taking. Stress is also predictive of morbidity and mortality.

When we’re in an out group, we question why we’re out and we doubt ourselves. Social exclusion – no matter how subtle – is devastating to the human psyche.

For people of color, experience of impostorism is often racialized. A UT Austin study of 322 ethnic minority college students found that students were aware of the stereotypes associated with their racial/ethnic groups, and that influenced how they experienced the syndrome.

This is called a “stereotype threat,” when people feel at risk of confirming negative stereotypes associated with their social group. When marginalized groups feel like they have to represent not just themselves, but their entire social group, that additional pressure makes them more vulnerable to impostor syndrome.

The less you are able to relate to people around you, the less confident and competent you tend to feel. According to Valarie Young, the world’s leading impostor syndrome expert, the syndrome can rattle the confidence of even the most qualified, knowledgeable, or talented among us. This pressure is especially intense in critical and highly stress-inducing situations.

Racial stereotypes magnify low self-esteem, which in turn triggers the need to exceed expectations and hold oneself accountable to very high standards. Perfectionism is not just a women-specific issue but also a multicultural one, wherein the need to excel, prove oneself, and be “perfect” is entrenched in the mindset of minorities struggling to live up to expectations.

Unfortunately, perfectionism is often perceived as a shield that will prevent judgement and social ridicule while alleviating the pain of inadequacy and being “less than.” Perfectionists fear missing out on assignments or project details, and often spend a painstaking amount of time and effort on excruciating details.

The desire to be seen, heard, and taken more seriously may also lead to presenteeism. During an economic crisis, presenteeim is influenced by poor employment conditions, fear of unemployment, and employer/employee relationships, factors that automatically put ethnic minorities at a disadvantage.

Lack of self-esteem and confidence further discourages minorities from advocating for themselves, expressing their talents, and showcasing their achievements in case they are labelled as “braggarts” or as trying too hard. And because the latter are reluctant to self-promote, they are often viewed as lacking self-confidence.

Minorities also commonly face workplace bullying, which means that not only are they hesitant to put themselves forward, but they also show reluctance in raising complains or voicing concerns for fear of being judged ill-favorably.

Fear of failure and vulnerability.

Similar to women, ethnic minorities have often had to work twice as hard to prove themselves with less cushion for failure. The idea of exposing how they really feel or think or opening themselves up can seem dangerous and risky.