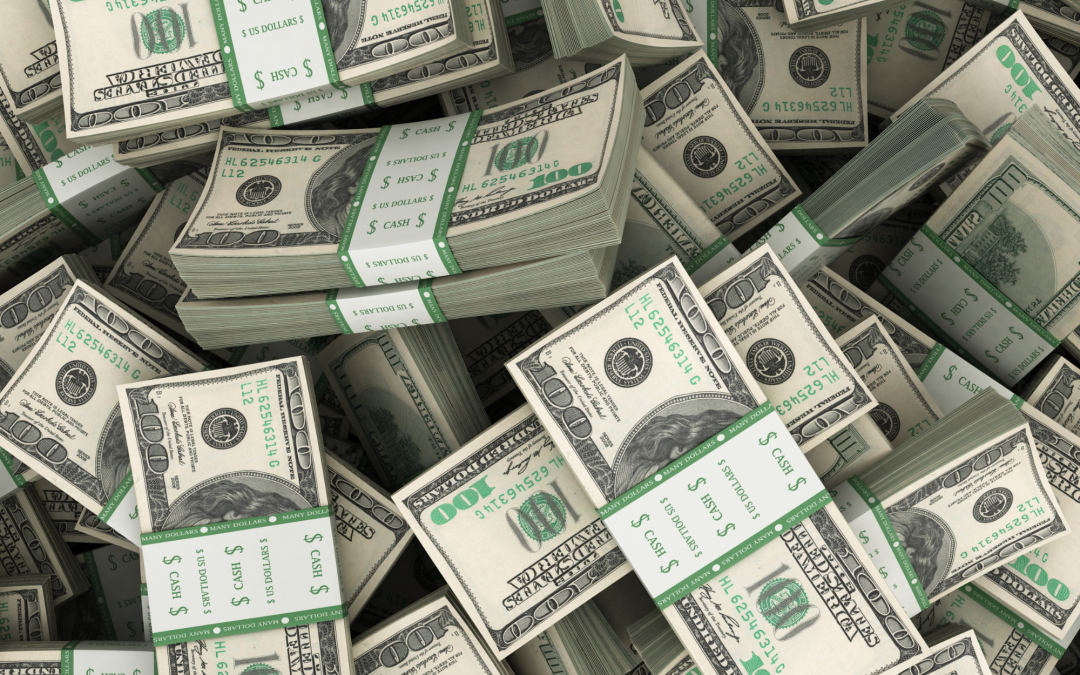 JP Morgan Chase & Co, the nation’s biggest bank by assets, on Thursday pledged $30 billion over the next five years in its latest efforts to solve the racial wealth gap made worse by the Covid-19 crisis, and as banking institutions—in the midst of a renewed anti-racism movement—make steps to redress decades of racial wealth inequality that they helped create.

“Systemic racism is a tragic part of America’s history. We can do more and do better to break down systems that have propagated racism and widespread economic inequality, especially for Black and Latinx people. It’s long past time that society addresses racial inequities in a more tangible, meaningful way,” CEO Jamie Dimon said in a statement.

The resurgence of anti-racism protests following a spate of Black people being killed at the hands of police, has renewed a spotlight on institutions that have historically worked against the advancement of racial equality. Following the death of George Floyd on Memorial Day, large swaths of corporate America quickly voiced their support for the Black Lives Matter movement and protests, but were faced with calls both internally and externally, to commit to deeper, more meaningful change, over empty platitudes. Banks have been on the frontline of this change and have been identified as having played a major role in fostering a racial wealth gap through discriminatory business and mortgage lending practices that persist to this day. JP Morgan itself paid out $55 million in 2017 to settle claims minority borrowers were charged higher rates, and $24 million to former Black staff from its wealth management unit over workspace discrimination in 2018, and as recently as January its private bank was rocked by claims Black customers and staff faced discrimination.

Other major U.S. banks have made their own pledges to tackle workplace diversity, or historical links to the slave trade. But JP Morgan’s lending promise could have a far greater impact for financially disenfranchised communities. Even so the WSJ notes $30 billion over five years is a fraction of the bank’s $190 billion mortgage book.