Life Outside the South Bronx: 5 Important Things I Had to Learn 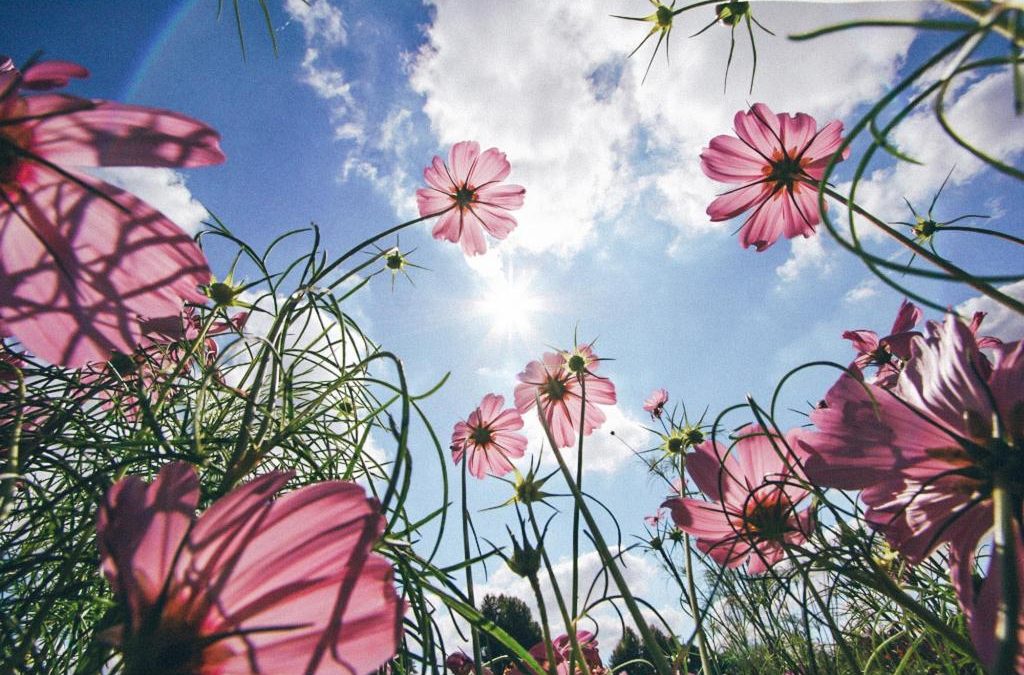 Let me start off with a blasphemous admission: I hated the Bronx. [Gasp!] A lot of people love to reminisce about it and proudly cross their arms into an X chanting BX! And while it does give me a warm sense of pride and camaraderie to hear others boast about our roots, to me, when I’ve said I’m from the Bronx, it’s been more of proud victory than an ode. The South Bronx wasn’t some romantic story for me, it was the South Bronx! So when I finally broke out of the perpetual chains of the hood, I thought I was home-free. But to my gradual dismay, getting out was only half the journey.

When I went to college in rural USA, studied abroad, and entered corporate America, what followed was an entirely different realm and a new set of challenges to which there was no guidebook or paved road for the daughter of immigrants to follow. Although the hardest part was over, I realized that if I wanted to continue forward, I still had a lot left to learn.

DISCLAIMER: This is not to say that all/only people in the BX have a lot of learning to do. I think people around the world (from a farmer in Wyoming to the royal family) have a lot to learn when they leave their surroundings. It’s a part of life and being human.

When everyone is hustling in la lucha together, compassion and helping each other tend to come more naturally. You can relate to one another and you both have little to lose. However, once you start to grow forward and out, it’s unfortunately hard to stick around the same people as your paths bifurcate.

But I wanted to take everyone with me as I began inching out of the BX. So I eagerly shared all the hustles I had up my sleeve with them, all the ways they could make money on the road. Many were just not interested, others not ready or able to. For some, it was too late, and for many older immigrants, the Bronx WAS their big leap forward. Like my grandmother, who left the campos of the DR to set up a life for herself in the Bronx decades ago. The Bronx was her escape, she didn’t need another.

That’s when I realized: Getting out of the hood can be lonely.

And that I couldn’t pour from an empty cup. Like with plane oxygen masks, I had to take care of myself first even if it clashed against our community values. And I had to learn not to let it turn to guilt.

Besides, they say that leading by example is one of the best ways to help and inspire others. And I hope that one day, I’ll be in a position to really give back effectively.

The Bronx helped me further cultivate a beautiful and strong sense of community values and hard work. I knew very few people in the South Bronx who would ever say no to paid work opportunity. Anything I could do that would earn m money legally and I’d turbo zoom over like the roadrunner. Saying no was a luxury I could not afford since I didn’t know if the next opportunity was tomorrow or next year.

So fast forward into my 20’s when I began to have an array of options. I was working a 9-5 corporate job, running an Airbnb empire, being a weekend chef, getting hired as a freelance photographer and caterer, and studying for the LSAT. All at the same time. I couldn’t stop. I was starting to run on fumes, taking on so much that I couldn’t give 100% to anything. Not even my own self-care.

I had to recognize that I had options now and that everything would still be OK if I said no to some things in order to focus on what I could now choose to be the essentials. Life was no longer just continuous survival mode and I didn’t have to feel guilty about NOT being in la lucha all the time; I could take moments to just enjoy especially the present.

In our under-resourced and overcrowded institutions, authority figures were often too overwhelmed to attend to the nuanced needs of individuals. In schools, police stations, on the streets, and even at home, only the utmost critical issues would maybe heed immediate attention; there were just too many big problems all at the same time.

You had to yelp and push in front of the crowd if you wanted to be heard.

But as I grew away from the South Bronx life, I’ve had to learn the opposite of yelping or quickly sputtering to speak my mind before the doors closed on my face. Within newfound spaces, it became possible to wait and think before speaking. To listen to others AND my intuition. To pause and breathe.

All new CORE skills that I had to work on honing. And let me tell you, as a Bronx Latina, it was an ongoing struggle well into my 20s. When I see Cardi B (also a Bronx Dominican) quickly throwing shoes on TV (instead of pausing, breathing, and listening), I want to give her a hug. Because I get it.

Handling a Fear of Failure

Growing up with limited resources, the fear of failure can be particularly strong because the stakes are higher. But that same fear of failure can loom just as much after you move out of the hood because there’s not much to fall back on if things go awry. If you accidentally slip or fail, there is no suburban home to come back to with a guest house or basement to sleep in while you try again for round two. The pressure to succeed, and succeed far, stays with you for many years because there’s little to no safety net.

How did I handle this anxiety? I slowly learned to set up my own backup systems for peace of mind:

Finding Out Who I am Outside of Surviving

In college, I pushed aside my penchant for creativity and hit pause on my writing and art. I traded it in for a degree and career path that I knew was more financially secure and stable. The luxurious pursuit of art was too risky. Us first-generation kids are branded by the hot iron rod of family’s expectations, most of whom left everything behind for a better chance at living. So we neglect to discover who we are and what we want.

But what about after we reach a sufficient amount of safe padding? When we are no longer so busy trying to fulfill basic needs? Once I hit that point, I realized that this could finally be the time and space to allow my creative soul to explore its curiosities and dig up/pursue my passions!