Meet The Puerto Rican Entrepreneur Who Started The First Pharmaceutical Company Owned By Women Of Color In The U.S. 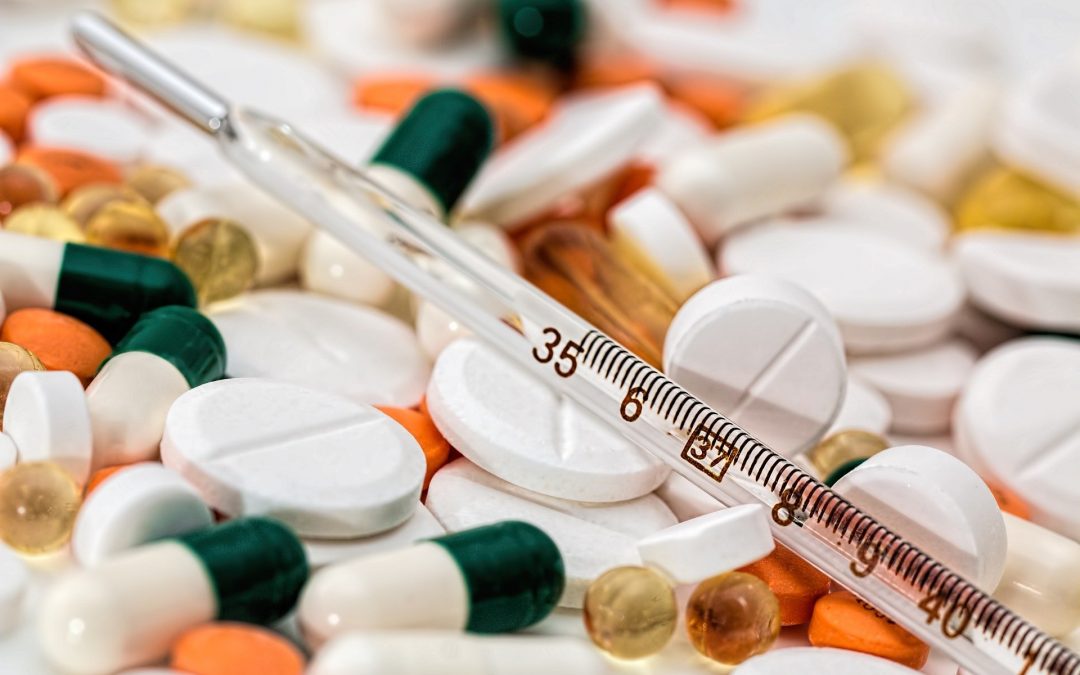 When the outbreak of Covid-19 was first reported on December 31, 2019 in Wuhan, China scientist and chemical engineer, Mayra Guzman-Kaslow, president and CEO of the Puerto Rico-based and women-led pharmaceutical company, GK Pharmaceuticals, first began tracking the disease rigorously. It wasn’t long before one of the organization’s senior scientists, who has experience working in bio-molecular analysis, suggested the team develop a molecular Covid-19 test, so they would be ready when the virus spreads to Puerto Rico.

In July, GK Pharmaceuticals brought the test to the Puerto Rican government. After intense pressure, the company emerged as the first and only organization on the island manufacturing a test of this kind approved by the FDA. A veteran of the drug industry for 29 years, Mayra’s speciality is in regulatory compliance, FDA regulations, and the regulatory agencies of other countries.

Born, raised and educated in Puerto Rico, Mayra got a job opportunity on the mainland and lived there for 29 years. Proud to be Puerto Rican, she returned to the island for an adventure, and then launched GK Pharmaceuticals with her two daughters and another engineer, who’s also her best friend from childhood. Not only is an all Puerto Rican and women-led pharma company monumental for Puerto Rican women, it’s a milestone for the drug industry across the United States.

According to Pharmacy Times, women make up a majority of people entering the pharmacy profession. In 2017, women received 61.9% of first professional pharmacy degrees. Additionally, women account for about 74% of the U.S. health care workforce. However, when it comes to C-suite leadership, there were no women running a top-10 pharmacy chain or pharmacy wholesaler in the country two years ago. At the time, out of the top 10 specialty pharmacies, only one had a woman at the helm.

“We need to educate young women who are undecided about what they want to do for a living to pharmaceuticals,” says Mayra. “There’s a great opportunity for women in science, and we need more women scientists, chemists, biologists, and engineers. We are just as capable as men. I want to be a mentor for those young women.”

Mayra chose to launch GK Pharmaceuticals in Puerto Rico for a number of reasons. For one, it’s a territory of the United States, and when she first returned to the island, the president was starting to close pharmaceutical manufacturing in China and bringing the activity to the U.S. Historically, Puerto Rico has a long legacy as a pharma manufacturing center (currently 46% of its economy), and is currently home to 12 of the world’s 20 top-grossing pharmaceutical companies, including Johnson & Johnson, Roche, Pfizer, Novartis, and Merck. For this reason, the territory has emerged again as an alternative to Asia for drug companies in the wake of Covid-19.

“Now is the perfect time for more pharmaceuticals to be manufactured in Puerto Rico because it’s an opportunity for Puerto Rico to inject money back into its economy,” says Mayra. “Puerto Rico has a very good human capital ecosystem, where people are well-trained and have great experience because the major pharmaceutical companies have had a strong presence here. I think it’s a wonderful opportunity for Puerto Rico to show the world that yes, we are capable, and we are still in good shape to do business.”