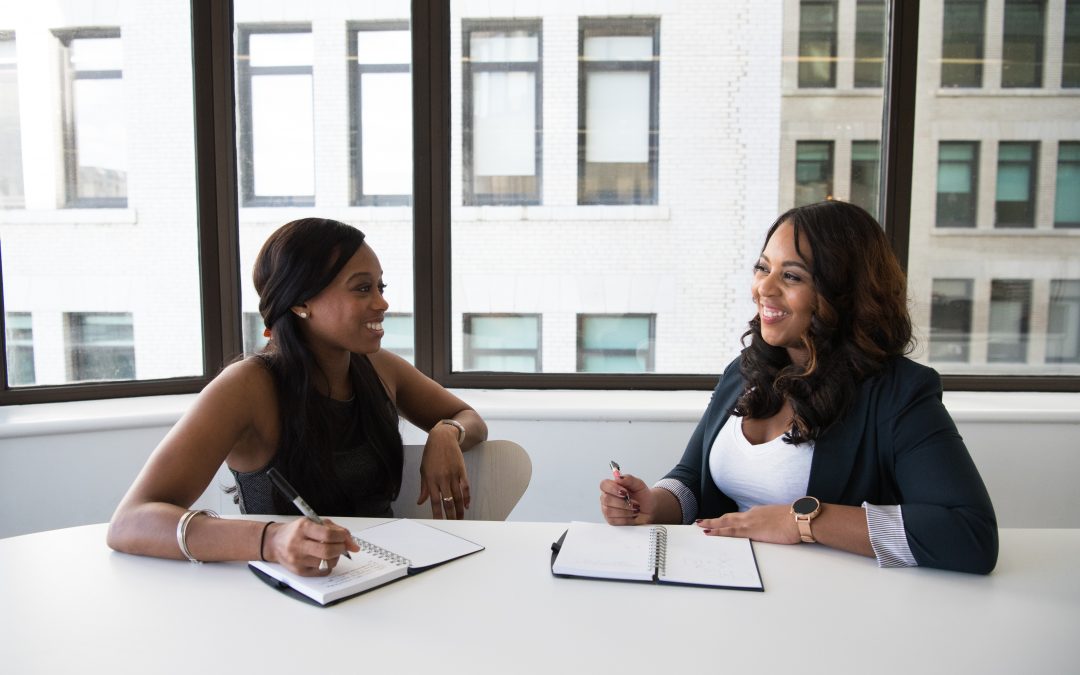 Tuesday is Black Women’s Equal Pay Day — the day Black women on average had to work into 2021 to make what white non-Hispanic men made in 2020 — and two nonprofits in D.C. are hoping to educate residents about the work they’ve done to address income equality and the fight moving forward.

Kimberly Perry, the executive director of DC Action, said women who work in early child care in D.C. — largely Black and brown women — are paid just above minimum wage, for an average of about $30,000 a year. That’s just half of what those working in the public school system start at.

“We have a community of women who have gone to school, who have achieved and received credentials and degrees,” Perry said of the early child care workers. “So they are not just caring for our youngest children; they’re educators.”

Her organization has joined others, including the DC Fiscal Policy Institute, to push the D.C. Council to support the implementation of equal pay. The two organizations were also behind a poll that showed strong public support for a tax increase on residents making more than $250,000 a year — a measure the council eventually supported.

“We look forward to having even more DC residents get behind this work and expand it so that we can address many more inequities,” Perry said.

Erica Williams, the executive director of the DC Fiscal Policy Institute, said the two groups have a lot of work to do to address deep inequalities in the city.

“Now is the time to be thinking about how do we raise the resources we need to meet the needs of all of our community,” Williams said.

The final budget vote is scheduled for Aug. 10.