Portugal Has Made It Illegal Not To Provide Vegan Meal Options 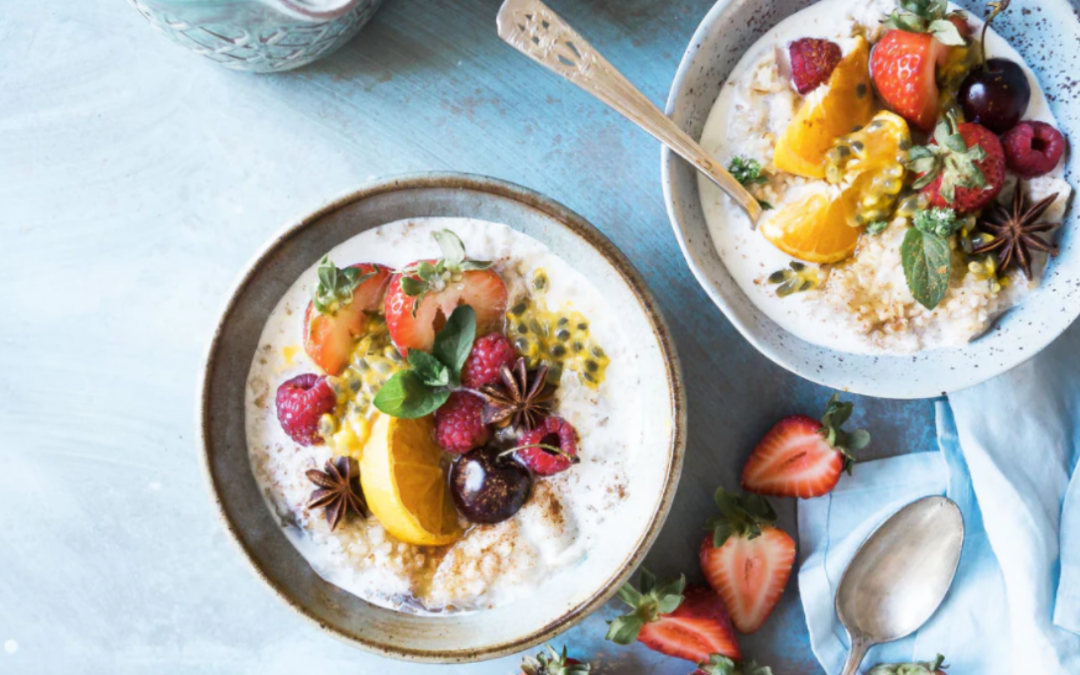 If you’re a travelling vegan you know how hard it can be to find vegan food restaurants and meals that don’t involve animal products and aren’t a bowl of fries. Besides the language barrier in some countries, it’s a simple fact that many restaurants and cafés don’t offer vegan options. With the growing trend towards vegetarianism and veganism (or even just flexitarianism), it’s about time veggie-friendly options became more widespread.

The first country to get ahead of the curve and make sure everyone is catered for? Portugal!

Portugal was officially the first country who has made it illegal not to offer a vegan menu option. The law was passed in 2017 and it applies to public buildings such as schools, universities, hospitals and prisons right now (as everywhere else people have the choice to go elsewhere to find a suitable meal).

There is more on the vegan menu in Portugal

The landmark law came after the Portuguese Vegetarian Society successfully passed a petition with 15,000 signatures. That means all state-owned facilities (think prisons, school canteens, and hospitals) require, by law, to cater to vegans and vegetarians.

A spokesperson for the society, Nuno Alvim, says they’re proud to be contributing to public health: ‘It will promote diversity of eating habits and encourage more people to choose the veggie option as it becomes more widely available.’

‘We feel this is a major breakthrough in Portugal because it’s the first time we have any law that specifically mentions vegetarianism.’ – Nuno Alvim

Nuno continues, saying: ‘This is, of course, predicted to have a significant impact on the population’s health foremost, but also on animals and the environment in the long run. Promoting the rights of the vegan population is as important as campaigning and informing people to adopt veganism, in our view.’

With this law, embracing veganism has spread from public facilities to the restaurant scene as well. Travellers are excited to see more vegan food restaurants in Portugal; a country that has highlighted its seafood for so long.

The UK is likely to follow suit after a petition by UK’s Vegan Society got over 16,000 signatures. Having options for everyone, the same as we cater to diets based on religious beliefs, is a great step forward for any country. Until then though, Portugal and their vegan food restaurants can expect visits from a lot of happy vegans!

Where to find amazing vegan food restaurants in Portugal

Portugal’s food scene is legendary, and you can find amazing vegan eats in many of its cities. If you’re looking for the best spots, don’t miss:

Lisbon is best known for having a huge variety of vegan food restaurants and cuisines. Check out their great Italian, Indian, Burger, and vegan Sushi spots in particular.

Porto is the place to go for amazing Mediterranean vegan options, with everything from Italian to Brunch to great pizza.

The vegan food restaurants in Cascais are top-notch and have great Indian, Moroccan, and Italian options to complement their Portuguese eats.

Portugal’s beautiful city of Fatima is known for some great contemporary eats, including vegan options from all over the Mediterranean.

Lastly, Aveiro may be known for seafood, but it has an amazing selection of Mediterranean and Japanese vegan options as well.