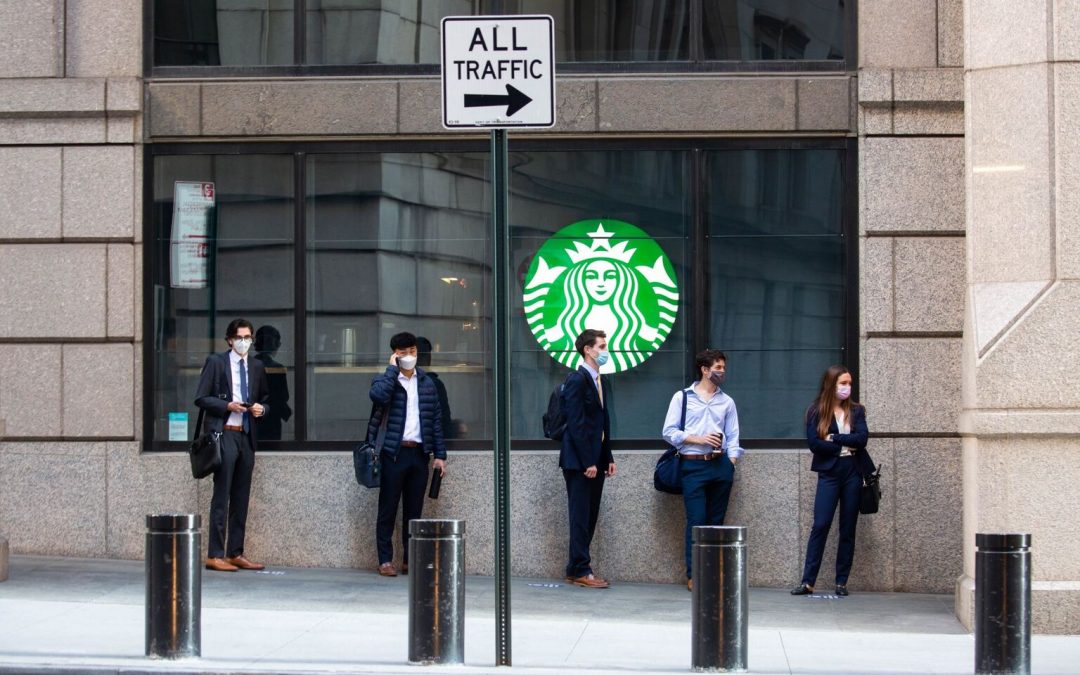 By Leslie Patton and Ed Ludlow

Starbucks is calling on President-elect Joe Biden, along with other companies, to invest in businesses owned by people of color that have been slammed by the pandemic.

“They need help, and they need help in the form of investments,” Starbucks Chief Operating Officer Roz Brewer said on Bloomberg Television on Tuesday as the company announced $100 million through 2025 to support small businesses and community development projects in diverse communities. “This is not about us trying to lift our bottom line. This is about the customers that come in to our stores. Our customers are actually small-business owners, too.”

Many small businesses, which have been weakened across the U.S. by the nearly yearlong coronavirus pandemic, have had to rely on the private sector while waiting months for stimulus payments. Businesses in Black and other diverse communities have seen lower historic levels of investment and are most at risk of failing, Brewer said. But even large, well-funded ones, like Starbucks, are still working to return to normalcy, with same-store sales for the chain down 9% in the U.S. last quarter.

Starbucks said it will work with community leaders, community development finance institutions (CDFIs) and other impact-focused financial institutions to provide access to capital intended to support small businesses and neighborhood projects. The fund follows a 2019 commitment to invest $10 million in four Chicago-area CDFIs, the company said.

Brewer said the public and private sectors should come together to help not only small business, but to speed up coronavirus vaccinations.

“I’ll have to be honest with you — I really believe that it’s moving a little slow,” she said of the vaccine distribution effort. “That is another opportunity for both public and private to come together. There are some companies that operate very well in this space and can help with the execution.”

For workplace diversity, Starbucks has set a 2025 target of employing 30% people of color at all corporate levels and 40% at all retail and manufacturing jobs. The company’s workforce is below the target levels for most of the positions in those areas.

Starbucks has been working to expand its diversity initiatives since two Black men were arrested in a Philadelphia cafe in 2018, dealing a blow to its long-touted commitment to social justice.

Biden is set to release his proposals — the price tag for which has yet to be unveiled — this week. The package will feature a range of support for state and local authorities, a bump in direct payments to $2,000 and expanded unemployment benefits, along with funding for vaccine distribution, school reopenings, tax credits, rental relief and aid to small businesses.