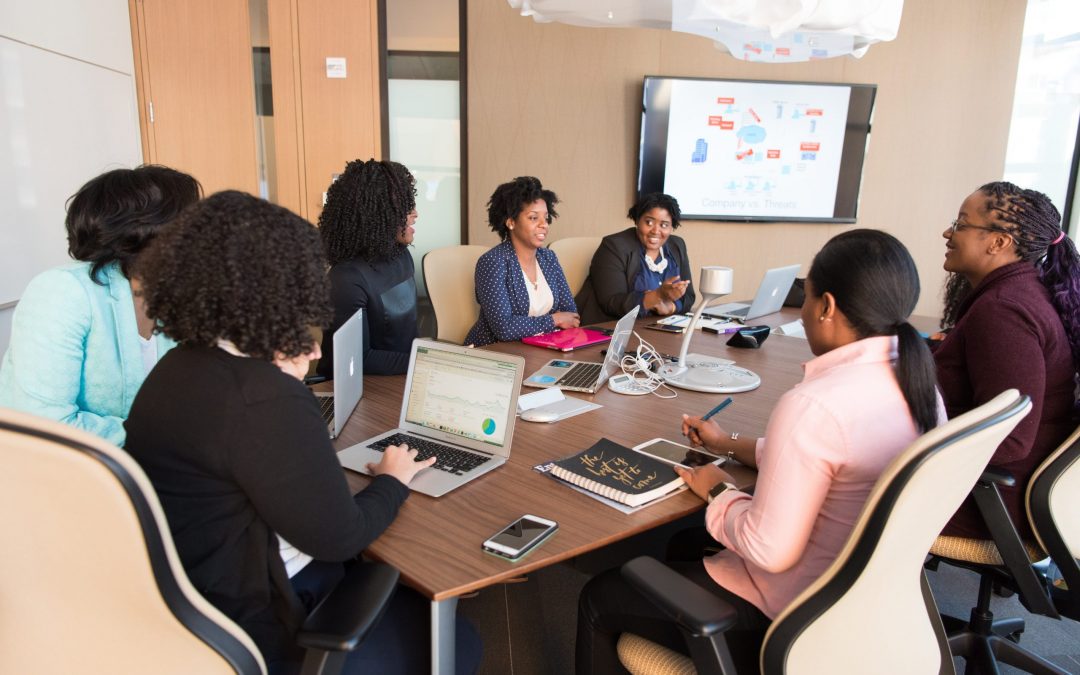 Since June, as waves of protests rolled from coast to coast, citizens and companies have reckoned with racial politics in the United States and the reality that our country doesn’t offer equal opportunity or justice for all—especially those who are Black. Borne of this moment are a patchwork of initiatives led by individuals, grassroots groups, and established firms hoping to mend the broken fabric of our nation, torn by centuries of historical oppression.

Among them is Revolution, a venture capital firm that’s unveiling a $2 million initiative to support Black entrepreneurs. The firm, led by former AOL executive Steve Case, will host its “Rise of the Rest Virtual Tour: Equity Edition” on December 1-3, a three-day event in partnership with Opportunity Hub, 100 Black Angels & Allies, and Morgan Stanley’s Multicultural Innovation Lab. The event will include town halls with leaders of cities, Historically Black Colleges and Universities, and VC funds, and will culminate with a multi-million-dollar pitch contest for Black-founded companies based in the U.S.—but outside the startup meccas of Silicon Valley, New York, and Boston.

That’s keeping with Rise of the Rest‘s mission to promote diversity in entrepreneurship. Recent reports showed an overwhelming 78% of all venture capital went to just three states: California, New York, and Massachusetts. And even more startlingly, only 1% of venture-backed companies have Black founders. Rise of the Rest says it aims to “break this cycle of money flowing to the same kinds of places and to people for ideas informed by similar upbringings, educational backgrounds, and life experiences.”

Three Black-led companies will receive a total of $2 million from the Rise of the Rest fund and Morgan Stanley’s Multicultural Innovation Lab, with each contributing $500,000 to one winner and $250,000 to two runners-up. Investors include such blue-chip firms as Foundry Group, First Round Capital, and Upfront Ventures. Founders can apply to participate until October 25.

“Revolution has long advocated for more funding for startups based outside of the coastal tech hubs, but we must do more to specifically level the playing field for Black founders,” Case said in a statement. “This tour is just one part of what must be a broader effort to scale and sustain inclusive entrepreneurship ecosystem building in overlooked cities across America.”