‘The Show Must Be Paused’: What to Know About the Music Industry’s Response to George Floyd’s Death 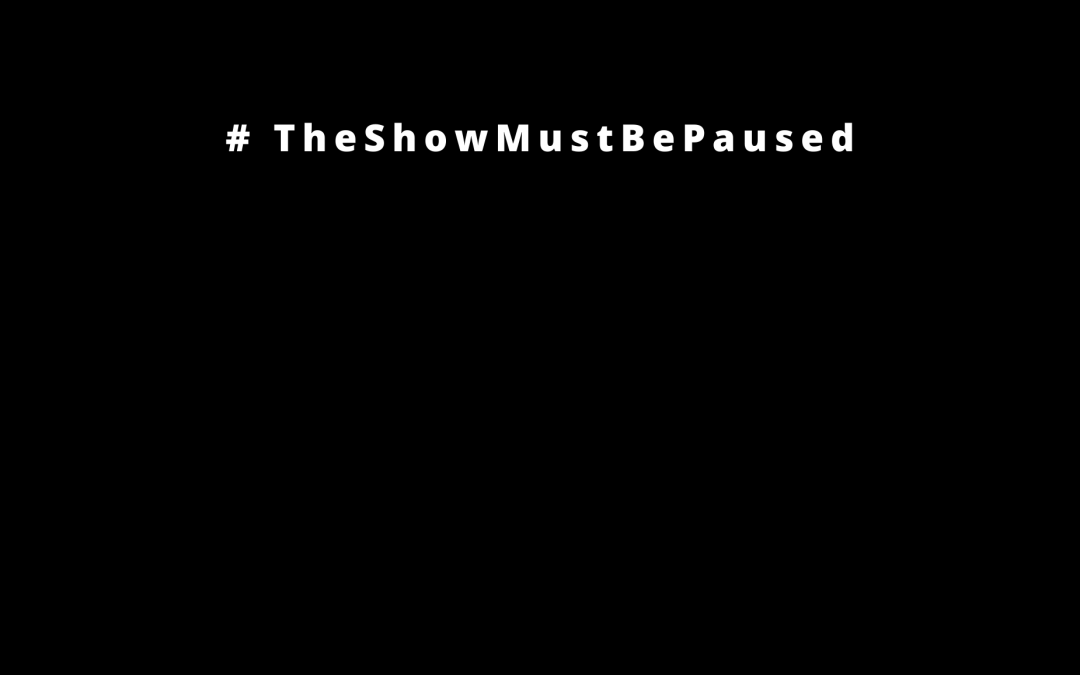 Two Atlantic Records executives have issued an impassioned plea that #TheShowMustBePaused in response to the deaths of George Floyd, Breonna Taylor, Ahmaud Arbery and “other black citizens at the hands of police” as part of tomorrow’s (June 2) “Black Out Tuesday” events.

The Paused effort from Atlantic senior directors of marketing Brianna Agyemang and Jamila Thomas, who are both black, is a reaction to what they describe as “the long-standing racism and inequality that exists from the boardroom to the boulevard.”

The music industry has called for a “Blackout Tuesday” in response to the death of Floyd at the hands of four police officers in Minneapolis last week, with the two Atlantic execs putting a spin on the entertainment industry perseverance maxim “The Show Must Go On” in an effort to spotlight the urgency of their plea.

On Friday, just days after Floyd was suffocated by a Minneapolis police officer during an arrest, numerous music companies and artists began spreading a message on social media calling for a day to disconnect from work and reconnect with out community” and an urgent step of action to provoke accountability and change. As gatekeepers of the culture, it’s our responsibility to not only come together to celebrate the wins, but also hold each other up during loss,” read the statement, which bore the hashtag #TheShowMustBePaused.

In their Instagram post, Agyemang and Thomas explained that Tuesday’s effort is meant to “intentionally disrupt the work week… The music industry is a multi-billion dollar industry. An industry that has profited predominantly from Black art. Our mission is to hold the industry at large, including major corporations + their partners who benefit from the efforts, struggles and successes of Black people accountable.”

The pair wrote that those companies have an obligation to “protect and empower Black communities” that have enormously benefitted them financially, noting that this is not “just a 24-hour initiative. We are and will be in this fight for the long haul.”