The U.S. Population Is Getting Older, Richer and Less White 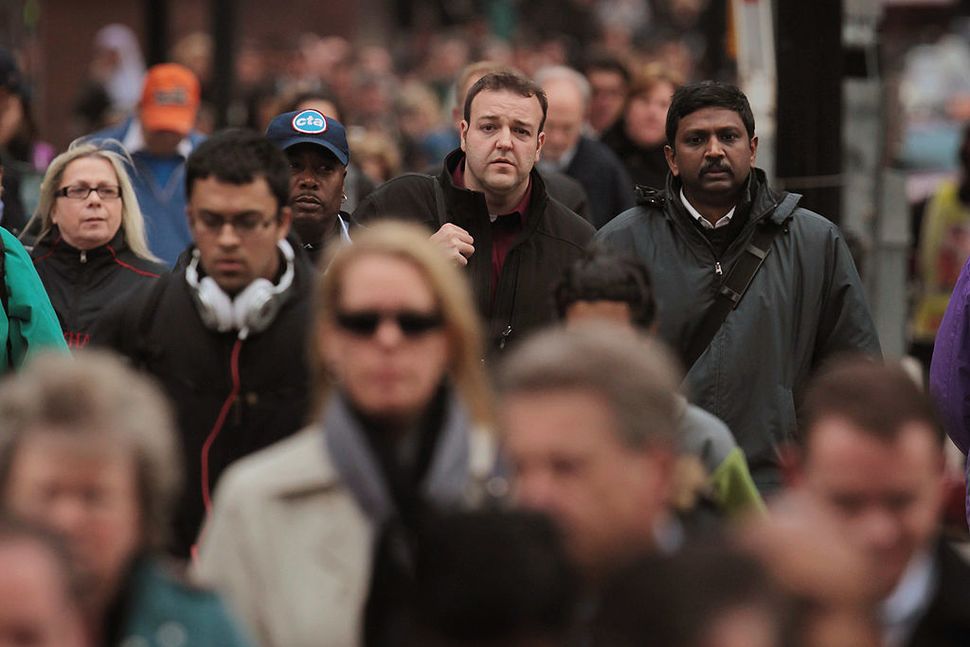 THE AMERICAN POPULATION continued to grow slightly older, wealthier and more diverse last year, according to new data released by the Census Bureau.

Data released Thursday from the 2019 American Community Survey, an ongoing measure that provides demographic information and other population statistics on a yearly basis, shows that the median age of the U.S. population crept up in 2019, and the share of the population that is white ticked down, continuing ongoing demographic trends.

Median household income rose notably last year from 2018, the data shows. The figures, however, reflect conditions from last year, before the onset of the coronavirus pandemic. The pandemic has plunged the U.S. economy into a recession and sent the unemployment rate skyrocketing. According to the most recent data from the U.S. Department of Labor, 13.6 million people were unemployed in August.

Overall, changes in the demographic makeup of the American population in 2019 were slight compared to the year prior, but are in line with continuing trends. The Census Bureau is in the midst of collecting data for the 2020 U.S. Census, a count of all people in the U.S. undertaken every 10 years.

The figures from the recent American Community Survey are one-year estimates and typically have a small margin of error. Here’s what the data shows:

The U.S. Population Continues to Grow

The Population is Getting Older, and Women Are Older Than Men

The population of women in the U.S. is older than that of men: The median age of all American women was 39.8 years old in 2019, while the median age for men was 37.2 years old.

The coronavirus pandemic has wreaked havoc on the economy this year, and millions of people were either temporarily furloughed or laid off. It’s not clear yet how significantly the crisis has affected household incomes.

The Population Is Becoming Less White

Nearly 97% of people identify as one race, as opposed to being biracial or multiracial, according to the data.

The Share of Black and Asian Americans May Have Grown Slightly

Share of Population That Is Hispanic or Latino Continues to Increase