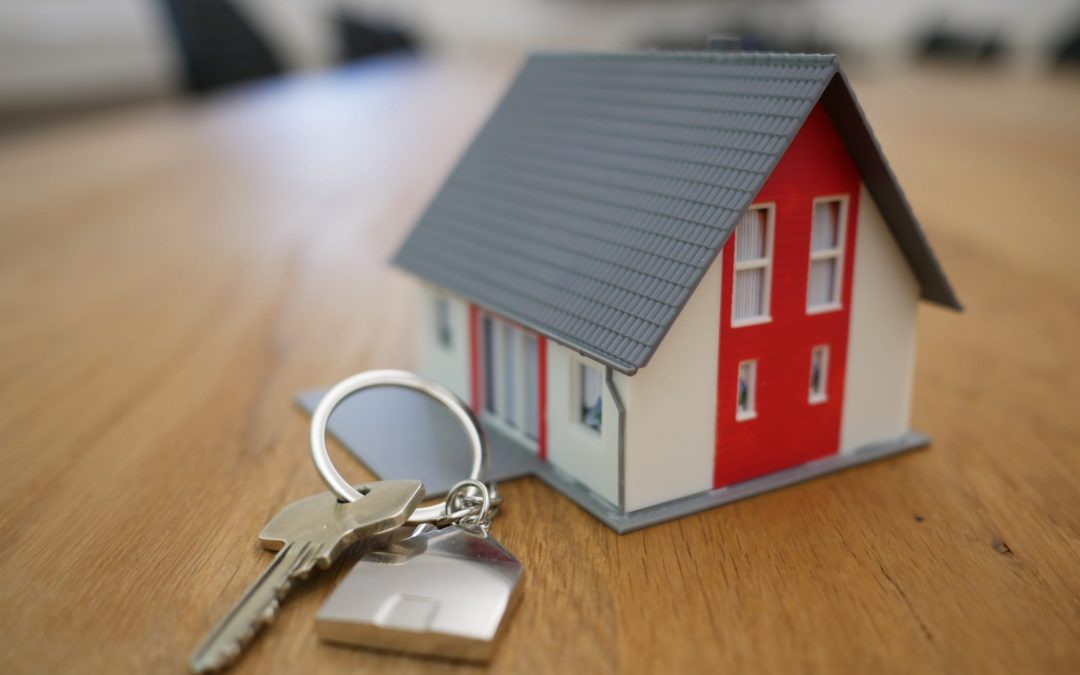 By mid-century, the U.S. will be a “majority minority” nation. In 2010, slightly more than six in 10 Americans were classified as white non-Hispanic. By 2060, fewer than five in 10 will be, according to the U.S. Census Bureau. Right now, some 51% of children aged 9 and under have multicultural origins.

The fastest-growing segment of the population is Hispanic-Americans. By 2020, this group will compose about 54% of U.S. population growth. That figure will jump to 64% by 2030 and to 85% by 2060. Millions of this group’s members live in urban neighbourhoods that rank among the densest and most vibrant in the country, yet high-density development integrating housing, transportation, entertainment and shopping remains under-supplied.

Retailers, as opposed to developers, have not done a particularly good job of appealing to multi-ethnic and multicultural communities either, though there are notable exceptions. Some operators stand out for their efforts in local hiring, local community integration efforts and highly focused social media. But plenty of scope remains for modern projects that reflect the progressive and forward-thinking mentality of diverse communities. Sporting goods, sit-down restaurants, fashion retail and men’s apparel are among unrealized potential markets in these areas.

Nielsen research, conducted as part of an annual exercise with Commercial Property Executive to highlight the demographic trends that influence retail real estate, helps pinpoint where the opportunities lie. It highlights the fact that growth in diversity is by no means evenly spread across the nation, but concentrated in a handful of urban centres. From 2015 to 2020, multicultural populations will rise fastest in California, Texas, Florida and New York. Moreover, out of 3,143 counties in the U.S., almost one-third of the growth in multicultural populations from 2015 to 2020 will be generated by only 25 counties, even though those counties comprise no more than 20% of the total U.S. population. Each of the top three- Los Angeles County; Harris County, Texas, which encompasses Houston; and Maricopa County, Arizona, which overlaps with Greater Phoenix- will gain more than 200,000 new multicultural residents. Each of the next 13 counties among the top 25 will gain at least 100,000 new multicultural residents by 2020. Beyond the largest markets, further demographic change will unfold, albeit on a smaller scale.

It should also be noted that while Hispanic and other major categories are useful for grouping retail consumers, they only partly reveal the diversity of each segment. The 55 million Hispanic Americans represent 21 countries of origin plus Puerto Rico. Some 62.8% cite Mexican heritage, 9.3% Puerto Rican heritage, and 3.5 percent Cuban heritage.

The almost 16 million Americans of Asian heritage are similarly diverse. Mainland China accounts for 22.3% of this group, India for 19.3%, the Philippines for 17.3% and Vietnam for 11%.

As the sector embraces the national mosaic, investors, developers and retailers alike should keep in mind that success in diverse markets will require them to recognize both common ground and cultural differences. When members of different ethnic groups rank the top 10 U.S. grocery and convenience store chains in order of preference, for example, some brands occur in each list while others have more niche appeal. The implications are that there are opportunities for national retailers in neighborhoods where one or two ethnic groups are strongly represented, and that geography, tradition or chance can link certain brands to certain ethnic communities. For brands that demonstrate broad appeal across ethnic groups, multicultural neighborhoods could make for an attractive investment.

Retailers seeking to build partnerships with communities will pick up on cultural differences by listening carefully to residents’ input on store types, product selection, children’s facilities, and even the names they give their developments. Food retailers, for example, that can capitalize on the custom- often maintained in Asian-American and Latin-American households- of making multiple trips to the food market each week have the opportunity to increase their sales substantially.

Adapting to the diversity of once exclusively white areas that have gone through tumultuous change should be central to the strategies of forward-thinking retailers, developers, and investors.