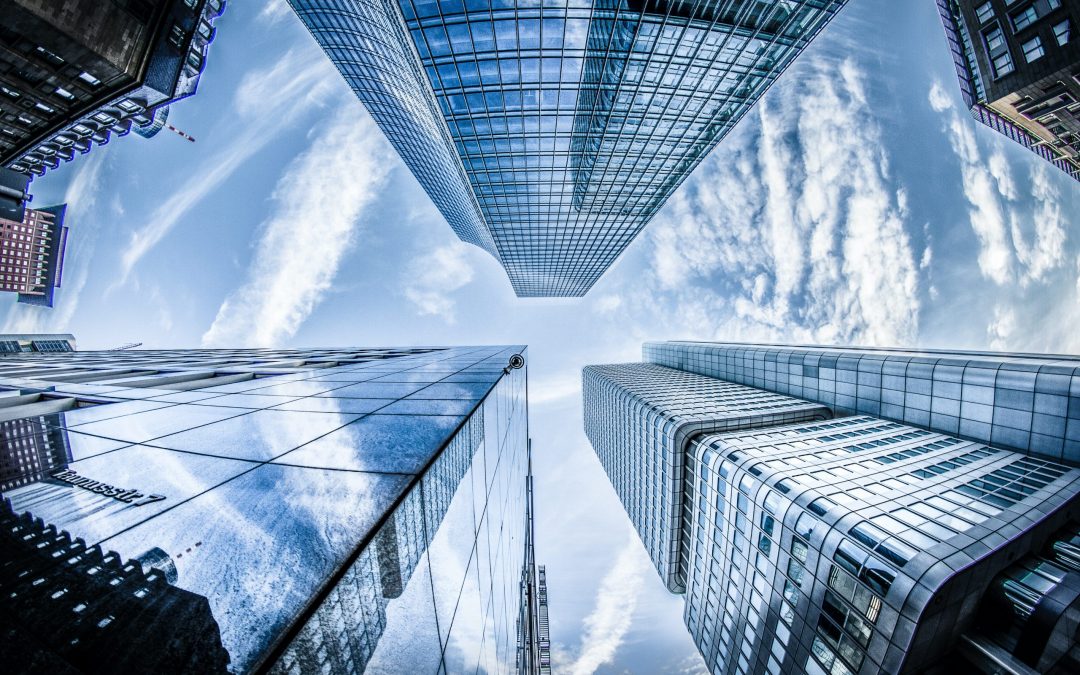 Gannett, the owner of USA TODAY and more than 260 local news operations, announced a broad initiative Thursday to make its workforce as diverse as the country by 2025 and to expand the number of journalists focused on covering issues related to race and identity, social justice and equality.

Gannett also disclosed demographic figures for the entire company. Company leaders described the move as a commitment to transparency as they work to ensure that local operations throughout the USA TODAY Network reflect their individual communities and that USA TODAY’s workforce reflects the nation.

As part of its announcement, the company said it’s adding or reassigning journalists to 60 newly created beats in a concerted effort to enhance coverage of topics such as criminal justice, educational inequity, the roots of racism, environmental justice, fairness in housing and employment, and LGBTQ issues.

With its more than 260 daily publications and several hundred weeklies, Gannett is the largest media company by print audience and one of the largest by digital audience. Its outlets include the Arizona Republic, Detroit Free Press, Columbus Dispatch, Austin American-Statesman, Milwaukee Journal Sentinel, The Indianapolis Star and Louisville Courier Journal.

The overall company, which has a presence in 47 states, said women make up 46% of its workforce and Black, Indigenous and people of color (BIPOC) make up 22%. In Gannett’s news division, about 41% of its journalists are female and 18% are BIPOC. At USA TODAY, women make up 48% of the newsroom and BIPOC staff members make up a little over 30%.

The company said its personnel would mirror the nation’s population of women and BIPOC by 2025. Gannett also plans to increase by 30% the share of BIPOC in leadership positions.

“I just don’t believe that we can do this important work to its fullest potential without the benefit of reflecting the communities we serve and the nation at large,” Maribel Perez Wadsworth, Gannett’s president of news and publisher of USA TODAY, said in an interview. “I always say to my team, ‘Diversity and inclusion are choices.’ To me, this is going to be reflective of that.”

Gannett has also launched a Diversity Advisory Council, led by CEO Michael Reed and LaToya Johnson, director of inclusion, diversity and equity, to hold the organization accountable for its goals.

“I am firmly committed to ensuring our organization is inclusive, diverse and equitable for all of our employees,” Reed said in a statement. “Our people are our greatest asset and the heart of our organization. Given the nature of our business – to inform and empower our communities – it is crucial that our workforce represents the communities we serve. I look forward to working with our leadership to ensure we are continuing to make meaningful progress on this journey.”

As an initial step, USA TODAY is adding 10 new reporting positions to its newsroom, all devoted to covering race, diversity and inclusion, and is reassigning 10 other positions to new roles focused on that coverage. At a regional level, newsrooms are creating 40 new positions, including new hires, to expand their coverage of diversity and equality issues as well.

In many cases, beats will be redefined or created from scratch. At USA TODAY, for example, new beats include housing and social services, economic opportunity, sports inequality and race in entertainment and pop culture.

The USA TODAY Network will add similarly themed beats in places like Detroit, Indianapolis, Louisville, Cincinnati, Milwaukee, Des Moines, Columbus and Phoenix. Positions include beats focused on criminal justice in the Plains, immigration in the Sunbelt and children’s issues in the South.

In addition, Gannett’s news network will collaborate on coverage across three topical areas: inequality and social justice, an existing team; policing, law enforcement and criminal justice, a new team; and sports, race and inequality, another new team. Engagement editors will also be tasked with conducting outreach, coordinating focus groups and leading digital communications with communities featured in the coverage.

Wadsworth said the company’s policy of requiring a diverse slate of candidates for every newsroom job candidate remains in place for these new positions.

“We can’t just make this about what we’re going to cover in others,” she said. “We must look to ourselves, and are we doing all that we should in terms of equity, in terms of diversity and inclusion?”

The company’s commitment to hire new journalists comes at a time when it is financially strained due to the COVID-19 pandemic, which has led to a significant decline in revenue and increased cost cuts, including temporary furloughs and pay reductions.

Wadsworth said the company will continue to manage costs carefully even as it strategically invests in these areas. About two-thirds of the commitment involves the realignment of current resources, while about one-third involves new spending.

“Even in the toughest times, we have to choose to prioritize the things that we value, and that is what great companies do,” she said. “We can both be financially responsible and make important investments in key areas of the business.”

She said Gannett’s challenges won’t prevent it from reaching these goals.

“Is it ambitious and aggressive? Yes. And it should be. But I believe it’s achievable,” she said.

Wadsworth said the goal of the company’s coverage is to not “just cover the news” but to “hopefully right some wrongs” and “put us on a path to a more just and equitable world.”

Katrice Hardy, executive editor of The Indianapolis Star and Midwest regional editor for Gannett, said the company combed through its human resources databases to compile accurate and up-to-date data on the demographic makeup of its newsrooms. Hardy, who led the internal census, said updated numbers will be published annually on each newsroom’s website alongside staff lists.

It’s critical for newsrooms to be transparent about their own efforts to achieve diversity, equity and inclusion, Hardy said.

Across the industry, women made up 42% of newsroom jobs and BIPOC accounted for 22%, according to a 2019 survey by the organization now known as the News Leaders Association. But fewer than 1 in 4 publications agreed to disclose their figures when contacted.

“We’ve been saying we want to diversify more, we’ve been taking some steps, but let’s publicly talk about this,” Hardy, who was recently appointed as diversity chair for the News Leaders Association, said in an interview.

Nicole Carroll, editor-in-chief of USA TODAY, said “we can better tell the story of our nation” when newsrooms reflect the country at large. The decision to create new beats to provide more coverage of race and identity issues ultimately fulfills the purpose of serving readers better, Carroll said.

Since arriving at USA TODAY in early 2018, Carroll began reporting the newsroom’s demographic data on a regular basis internally. Since she joined, USA TODAY’s newsroom has gone from 21% BIPOC to just over 30%.