What is cultural fluency? And why is it important? 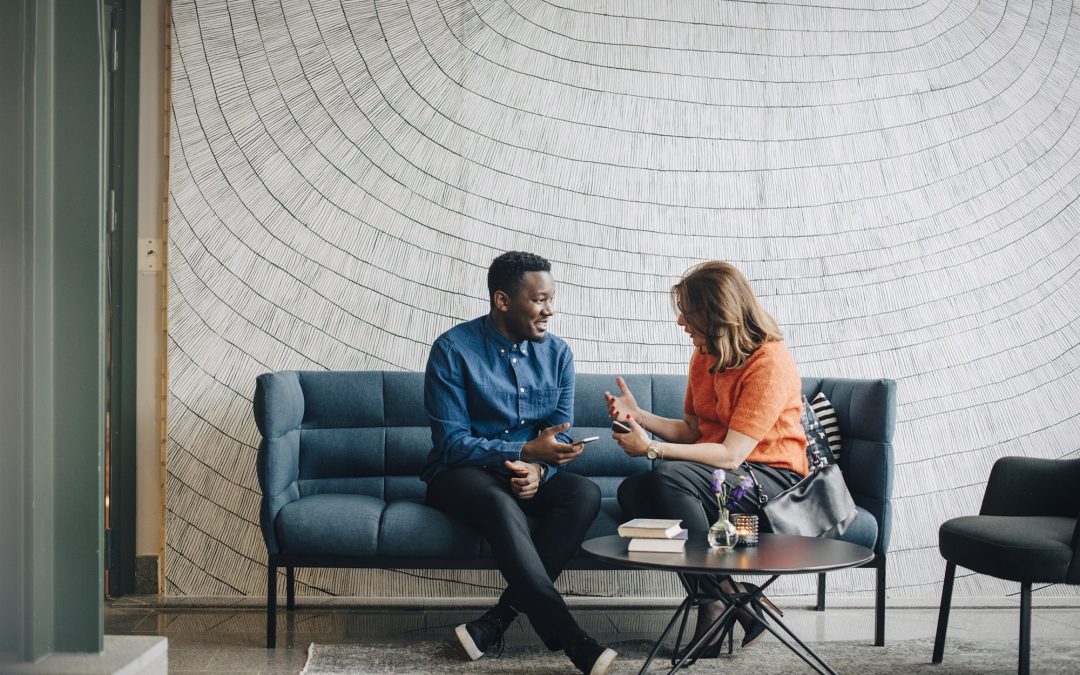 Unless you’re working in a foreign country, cultural fluency, understanding how to effectively interact with those from different cultures and backgrounds might not seem like a critical job skill. But as the workplace becomes increasingly diverse, with multicultural teams, clients, and customers now the norm, many say that it is, and is now a business necessity.

I think people knew before that it was important, but it was so vague and fluffy that they didn’t know how to quantify it, said Pellegrino Riccardi, communications skills trainer, interculturalist, and motivational speaker. And now the research is coming back and it pretty clear.

Also clear, as most recognize, is that the world in general is more diverse. It’s happened relatively fast, too, as a recent Pew survey confirms. Nearly 70 percent of those polled ( more than 30,000 people in 27 countries ) said their country has become more diverse over the past 20 years. And for the most part, states the survey report, that diversity is welcomed.

When it comes to the workplace, there are many reasons why it’s important. For employers, these include more innovation, an edge over more homogeneous competitors, and ultimately greater profits. For employees, they include more opportunities for personal and professional growth. Experts say that diverse and multicultural teams also often perform better and are more creative, which makes them more valued employees.

For these advantages to be fully realized, though, many of us need to become more culturally fluent and develop what’s known as CQ (cultural intelligence or cultural quotient). Not just by learning the do’s and don’ts of specific cultures, like how to shake hands (or not), but by shifting the way we think and act.

When communicating with someone from a different culture, for instance, it means doing it in a way that the listener prefers, and can understand, which may depend on where he or she is from says Amir Ghannad, corporate consultant on culture and leadership development and author of The Transformative Leader. If you assume that everybody else ought to basically communicate the way you do, I think that’s a really volatile assumption.

Ghannad’s own experience is a case in point. Some years ago, while working as an operations manager at U.S. manufacturing plant, he was coaching two young engineers. During the process, he recalls, he had to give them negative feedback.

With one, he said, whose family was from China, all I needed to do was give him a hint that he is not doing very well, and that was enough for him to take action. With the other, though, this didn’t work. His family was from Germany, where communication is generally very direct.

If I just told him that something didn’t work out and that he needed to do better, he wouldn’t get the message, said Ghannad, who has also lived and worked in Europe and Asia. So over time, because I also spent some time in Germany, I learned that essentially what it really took was to deliver a very pointed message in a really straightforward way. And not only did that not hurt his feelings, but that’s what he needed to get the message from me, because otherwise he was thinking, well you’re sugarcoating things or I don’t really understand what the big deal is.

Although scenarios like this can happen whenever communication styles differ, even within our own families, they’re more likely to occur when there are also cultural differences.

Cultural differences in the workplace can be found in many areas; in addition to communications they include authority and hierarchy, formality and informality, conflict resolution, meetings and discussions (for instance, who speaks, and when), professional etiquette, and public disagreement. They can also be found in seemingly insignificant areas, like humor, slang, and small talk.

However, says Riccardi, sorting this all out can be tough. You can’t learn all the codes, he said. It’s impossible.

So how do we become more culturally fluent? By just recognizing that differences exist, and, as noted, adjusting the way we think and act.

Know that it’s not always obvious

One thing that I learned is that when we work with someone who’s culture is clearly different from ours they look different, they come from a completely different part of the world, and so on, we tend to be more aware that there might be something here that we don’t know and we stand a better chance of educating ourselves, said Ghannad. But when we get a sense of security that this person is kind of like me, that is when we run into a lot of problems.

Most of us have these, like it or not. It’s therefore essential to really look at how we view those who are different from us, not only culturally, but in other respects, too, and let go of the idea that our own perceptions are the most valid. This means recognizing that the same issue, story, or conversation can be interpreted in many ways.

This is especially important if we feel we’ve been offended in some way says Jeanne Brett, professor emeritus at Northwestern University’s Kellogg School of Management and author of Negotiating Globally.

If you’re interacting with a person from another culture and they do or say something that you find offensive, it’s probably not that they’re trying to be offensive to you personally, it’s that this is the way it’s done in their culture, she said. So if you can label the behavior that’s really upsetting you as cultural, then you can begin to say, “how do I deal with it,” as opposed to labeling it as this person is just trying to be difficult or this person has it in for me.

To Riccardi, being curious and asking questions is really what matters most when it comes to cross-cultural interactions, as it helps convey empathy and respect.

If someone’s genuinely curious about you, it creates a human bond, a human connection, he said. It’s very disarming. The reason why cultural intelligence is so important is because it really builds a feeling of trust. You can’t build trust without people being brave enough and honest enough and tuned into each other (cultural fluency is showing genuine interest in other people who have a different story ) it’s no more advanced than that.

People often avoid this, he said, because they’re afraid of offending, or of saying or doing the wrong thing, or because they just don’t know. They think, God, this is such a minefield, I’ll just stay away. But you’ve got to do the opposite, you’ve got to move towards, and be genuinely curious about your colleagues.

This last bit of advice is probably the simplest. People from different cultures (and all of us in general) prefer to communicate in different ways.

So when it comes to sharing information on the job, it can help to ask what someone prefers. Is it a call, an email, or a face-to-face meeting? If there are any language barriers, for instance, email might be easiest.

That said, if you still think you’re not communicating clearly, just ask.

Much of the above can also apply to understanding and interacting with any person or group we consider different from ourselves, whether it’s due to religion, gender, race, age, neurodiversity, LGBT or socioeconomic status, educational level, politics, etc.