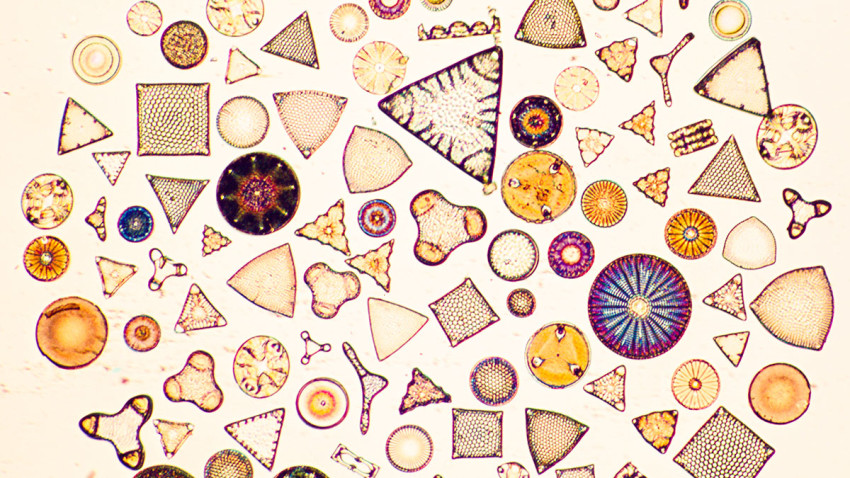 by Tomas Chamorro-Premuzic and Michael Sanger

What makes a great leader? Although the core ingredients of leadership are universal (good judgment, integrity, and people skills), the full recipe for successful leadership requires culture-specific condiments. The main reason for this is that cultures differ in their implicit theories of leadership, the lay beliefs about the qualities that individuals need to display to be considered leaders. Depending on the cultural context, your typical style and behavioral tendencies may be an asset or a weakness. In other words, good leadership is largely personality in the right place.

Research has shown that leaders’ decision making, communication style, and dark-side tendencies are influenced by the geographical region in which they operate. Below we review six major leadership types that illustrate some of these findings.

The synchronized leader. Follow-through is key to being seen as leadership material in regions such as Northeast Asia (e.g., Mainland China, South Korea, and Japan), Indonesia, Thailand, the UAE, and much of Latin America (Mexico, Brazil, Colombia, Chile). In order to ascend the organizational ranks, such leaders must seek consensus on decisions and drive others through a keen process orientation. Business cycles can take longer as a result. But once all stakeholders are onboard, the deal needs to close fast or there is risk of jeopardizing the agreement. Synchronized leaders tend to be prudent and are more focused on potential threats than rewards.

The opportunistic leader. Leaders who self-initiate and demonstrate flexibility on how to achieve a goal tend to be more desirable in Germanic and Nordic Europe (Germany, the Netherlands, Denmark, Norway), the UK, Western countries on which the UK had substantial cultural influence (the U.S., Australia, and New Zealand), and Asian countries that based their governing and economic institutions on the British model (India, Singapore, Malaysia, Hong Kong). More or less individualistic, these leaders thrive in ambiguity. However, checking in frequently with team members is advised to ensure others keep up with changing plans. Opportunistic leaders tend to be ambitious risk-takers.

The straight-shooting leader. In some regions employees expect their leaders to confront issues straightforwardly. In Northeast Asia and countries like the Netherlands, excessive communication is less appealing in the leadership ranks, people just want you to get to the point. Accordingly, task-oriented leaders are preferred. Impromptu performance review meetings with direct reports occur more commonly in these locations, and leaders address undesirable behaviors from team members as soon as they are observed. Straight-shooting leaders tend to be less interpersonally sensitive.

The diplomatic leader. In certain countries communication finesse and careful messaging are important not only to getting along but also to getting ahead. In places like New Zealand, Sweden, Canada, and much of Latin America, employees prefer to work for bosses who are able to keep business conversations pleasant and friendly. Constructive confrontation needs to be handled with empathy. Leaders in these locations are expected to continuously gauge audience reactions during negotiations and meetings. These types of managers adjust their messaging to keep the discussion affable; direct communication is seen as unnecessarily harsh. Diplomatic leaders tend to be polite and agreeable.

The kiss up/kick down leader. When organizations emphasize rank, emerging leaders tend to develop unique coping skills. It is a leader’s job to implement mandates from above with lower-level employees. If overused, this strength can lead to a kiss up/kick down leadership style, characterized by excessive deference or sudden attention to detail when reporting up, and issuing fiery directives or refusing to compromise when commanding subordinates. Though never a good thing, this derailer is tolerated more in certain countries, such as Western Asia (Turkey, India, UAE), Serbia, Greece, Kenya, and South Korea. Kiss up/kick down leaders tend to be diligent and dutiful with their bosses but intense and dominating with their reports.

The passive-aggressive leader. Some leaders become cynical, mistrusting, and eventually covertly resistant, particularly under stress. These reactions usually occur when the individual is forced to pursue an objective or carry out a task without being won over or in the absence of sound rationale. Though being overtly cooperative while maintaining a level of skepticism can be beneficial in group settings, these behaviors can also hinder execution. Leaders with this style are more widely accepted in Indonesia and Malaysia, where it doesn’t seem to impede their advancement. Passive-aggressive leaders tend to be critical and resentful. Ironically, their aversion to conflict often generates a great deal of conflict.

To be sure, it is possible for any individual to adjust their leadership style to fit the relevant context. However, it requires a great deal of effort to go against one’s natural tendencies and predispositions, and habits are hard to break. It is also important to take into account the culture of the organization, which requires a much more granular level of analysis to identify the qualities that promote and inhibit success. When senior leaders succeed, they often redefine culture in a way that is a direct reflection of their own personality. Thus culture is mostly the sum of the values and beliefs of influential past leaders.