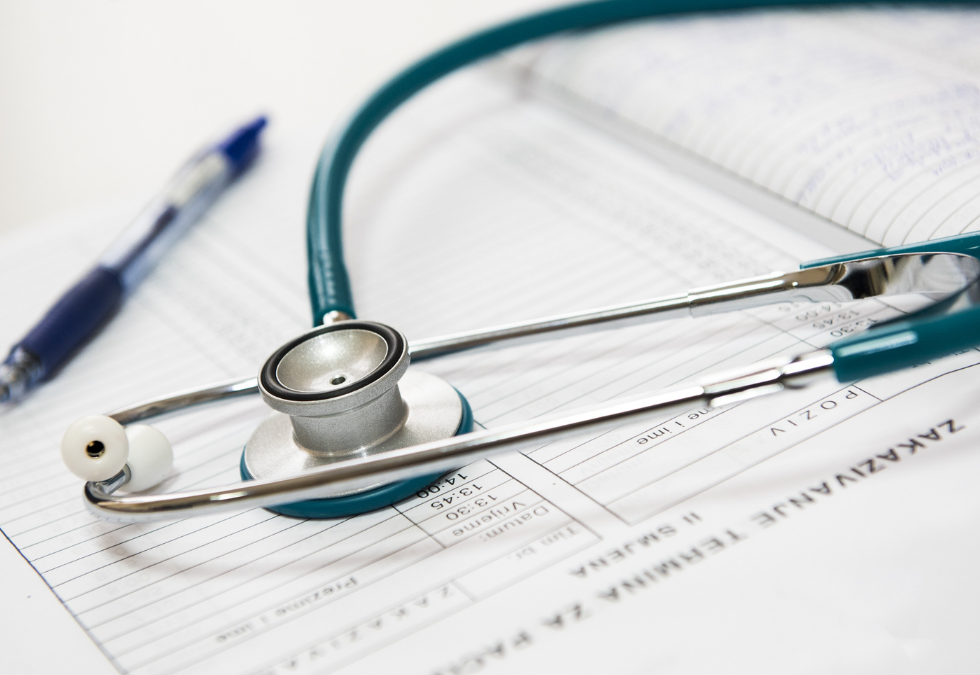 Over the years, scientific research has suggested that people of color face healthcare disparities and decreased access to quality care compared with white people.

Diagnosis of and treatment for migraine is no exception.

Wade M. Cooper, DO, director of the Headache & Neuropathic Pain Clinic at the University of Michigan, told Healthline that migraine is underdiagnosed in general — but especially within communities of color.

Black, Indigenous, and People of Color (BIPOC) may also be less likely to receive treatment for migraine symptoms.

One 2015 analysis of nine studies looking at migraine prevalence (the occurrence of a condition) between 2005 to 2012 found that severe headache or migraine was reported by:

Women in all groups were roughly twice as likely as men to live with migraine.

Although rates of prevalence are similar for migraine, an older 2006 studyTrusted Source suggests that African Americans are less likely than white Americans to receive this diagnosis as well as treatment with medications.

According to research from 2015Trusted Source, African American people diagnosed with a headache disorder are also more likely to:

Disparities in migraine care begin with false beliefs about the condition itself.

“The effects of a migraine attack are largely internal: severe head pain, mental fog, nausea, and sensitivity to lights and sounds,” Kevin Lenaburg, executive director of the Coalition for Headache and Migraine Patients (CHAMP), told Healthline.

“It’s been estimated that less than half of all people with migraine are aware of their diagnosis,” said Vernon Williams, MD, a sports neurologist, a pain management specialist, and the founding director of the Center for Sports Neurology and Pain Medicine at Cedars-Sinai Kerlan-Jobe Institute in Los Angeles.

“In other words, people have headaches that meet the clinical criteria for migraine, yet they don’t know,” he added.

Williams said that migraine is frequently misdiagnosed or misattributed to different causes, like sinus or tension headaches. In some cases, he said, people don’t think their symptoms are severe enough to be migraine simply because they don’t have incapacitating pain or nausea.

Misconceptions about people of color with migraine

BIPOC may be especially likely to experience migraine stigma.

A 2016 study added to years of research suggesting that significant numbers of white medical students and residents accept false beliefs about biological differences between Black and white people and their tolerance for pain.

This could lead some doctors to rate pain as lower among Black patients than white patients. One 2019 studyTrusted Source found that white people in general have more trouble recognizing painful expressions on the faces of Black people than on the faces of white people.

Some physicians may even stereotype people of color seeking migraine care.

“When minorities seek care for pain, there’s a stigma that they might be seeking opiate drugs,” said Cooper.

Such bias has clear implications for migraine care.

“People of color are routinely dismissed or have their symptoms minimized for a variety of culturally associated reasons,” Williams told Healthline.

Stokes added, “Minorities have been taught nobody will believe your pain. Tough it out, and you will be OK, or stop being lazy.”

This stigma plays out on a day-to-day basis at work and at home.

“If we say we are not feeling well or cannot complete a task, we are looked at with a side glance or whispers from co-workers. Family may think we are trying to get out of things,” said Stokes.

“If you don’t have access, you’re never going to have the chance to talk to a doctor about migraine,” he said.

Access to care often begins with ability to pay. And in the United States, BIPOC are less likely to have health insurance than white people.

What’s more, BIPOC lack access to physicians of color, Williams told Healthline. Although Black people make up 13.4 percent of the overall American population, only 5 percent of doctors are Black.

This creates a perception that the healthcare system is largely run by white doctors. It may help explain why people of color report lower levels of trust in the medical community than white people, said Cooper.

Different life and cultural experiences can affect doctor-patient communication, which is critical for properly diagnosing migraine. For example, how people express pain verbally and nonverbally may differ.

“Migraine is overlooked in the Black community. There are not enough groups that support the BIPOC community,” said Stokes. “Who can we turn to when we are seeking help? Healthcare professionals do not understand the full scope of migraine nor how it affects our day-to-day lives.”

How to advocate for migraine care

The first way to begin changing healthcare inequalities is to talk about them and work toward systemic change. You can start by finding and supporting an organization that advocates for people with migraine.

“To overcome the stigma against migraine, we must make the 40 million Americans with this invisible disease more visible to policymakers, healthcare providers, and society in general,” said Lenaburg.

“If we do not advocate for ourselves, who will?” said Stokes. “As minorities we must value our own healthcare as we do our lives. We must teach future generations that we are just as important as the person to our left or right.”

Stokes’ advocacy began with sharing her migraine experience. She hopes this will help people understand and believe in the need for migraine advocacy and awareness.

“I wanted to encourage others to step outside their comfort zone,” she said.

Unfortunately, misconceptions won’t change overnight. But if you’re a person of color, you can still take steps to advocate for your own care.

If possible, seek out healthcare providers who have experience working with people of color to discuss migraine with you. And look for a doctor who specializes in treating migraine.

Because migraine is often mistaken for “normal” headache pain, try to detail symptoms that are unique to migraine. These might include:

“Switch the conversation into a factual dialogue: Here are my symptoms and I want to know how to get better from this,” said Cooper.

For people of color, focusing on overall symptoms rather than pain alone can help dispel stigma and improve communication with doctors.

The first red flag for anyone seeking care for migraine episodes is a healthcare professional who seems disinterested or dismissive and isn’t making eye contact or paying attention, explained Cooper.

“You’ll know that someone is taking migraine seriously when they ask you about how it is impacting your life,” Cooper said. He added that your doctor should ask questions like “Is it a rare annoyance, or really taking time away from your family or work?”

If you don’t feel your healthcare professional is supporting your needs, ask family or friends for a referral to another doctor.

Migraine is a real condition, and you should never feel dismissed for experiencing pain or other symptoms.

Although estimated rates of migraine in BIPOC communities are similar to rates among white people, people of color are less likely to be diagnosed with and treated for migraine.

This may be due to issues including lack of access to quality care, migraine stigma, healthcare disparities, and misconceptions about migraine in people of color.

You can help bring about more equal healthcare for migraine by supporting organizations that advocate for the reduction of stigma around migraine as well as the accurate diagnosis or treatment of migraine in people of color.

If you live with migraine episodes, you can also advocate by opening up the dialogue about migraine. And if you think a doctor isn’t supporting your migraine needs, don’t hesitate to find a new provider.